DALLAS - Dallas police are looking for the carjackers who killed a man while he was collecting garbage at an apartment complex in west Oak Cliff.

He and two others were working for a valet trash collection service when they were attacked late Tuesday at the Grand Estates at Kessler Park apartments, located on Beckley Avenue near Methodist Dallas Medical Center.

Police said a group of men shot one of the workers and pistol whipped another. A third worker was able to get away unharmed.

The carjackers drove off in the workers’ pickup truck, which was loaded down with bags of trash.

Officers found the truck abandoned less than two miles away but have not made any arrests.

Police are actively investigating the murder. 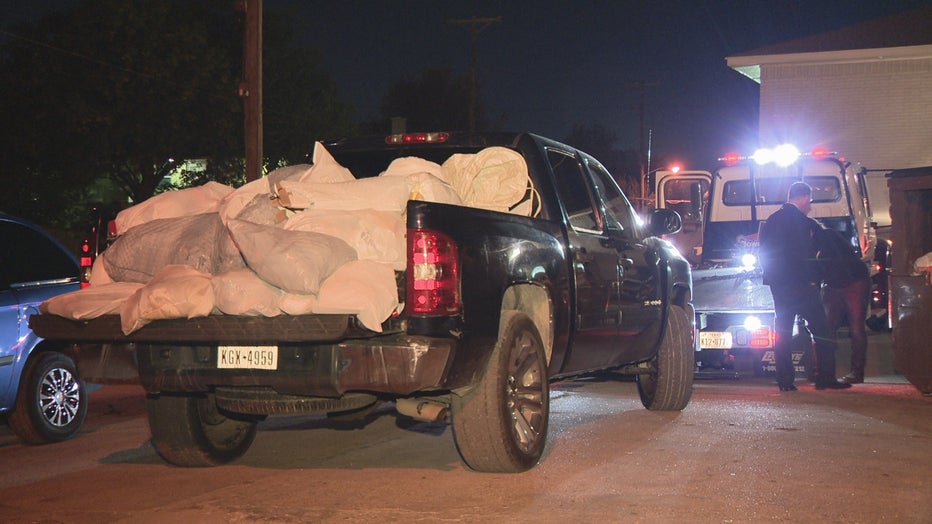