Dallas teen girl, 14, found shot dead on side of road

The murder victim has now been identified as 14-year-old Neveah Foster, who lived with her mother at an apartment complex less than a mile away. Mom is heartbroken and angry. She wants to know why her young daughter was shot multiple times and left on the side of the road.

DALLAS - A 14-year-old Dallas girl was shot to death. Her body was found on the side of a road.

The girl’s mother says her daughter has run away from home before. But knowing she was shot and killed is something that upsets her. She wants answers.

Dallas police say just before 3:30 a.m. Wednesday, a driver called them after finding a female's body on the side of Merrifield Road in West Oak Cliff.

The murder victim has now been identified as 14-year-old Neveah Foster, who lived with her mother, Jessica Foster, at an apartment complex less than a mile away. Mom is heartbroken and angry. 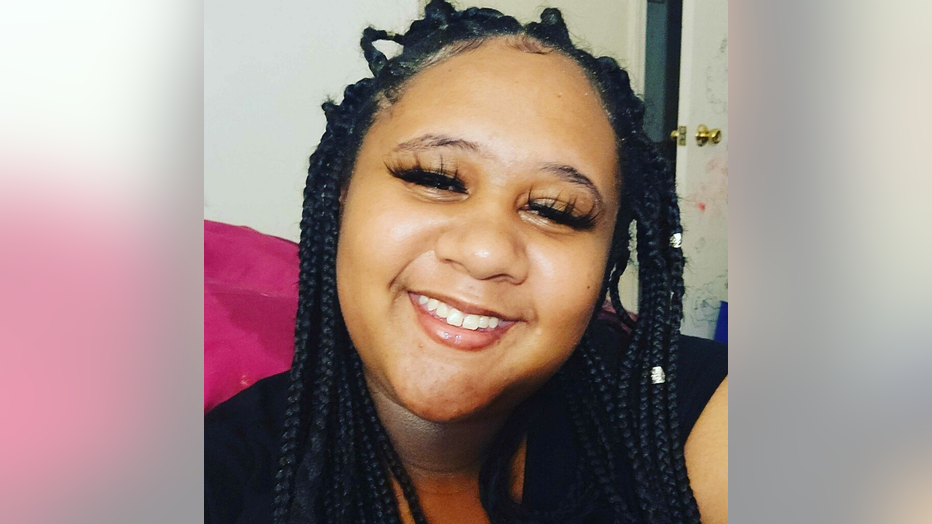 "Right now, I’m sad," Jessica said. "But more than anything, I am pissed off because somebody felt like they were God. Like they had the right to do that to her."

Investigators have released few details about the case, only saying the girl had been shot multiple times.

Jessica says her daughter suffered from mental health issues and had run away before. She says Neveah ran away on Tuesday and did not take her medication.

Jessica says Neveah had not consistently been attending school because of the mental health issues. She says her daughter typically came back the next day after she would disappear, but this time was different.

"I am torn up inside because that was my baby," she said. "But to know that someone took her from me is what makes it so much harder to swallow. It’s already a hard enough pill to swallow to know my child is not coming back." 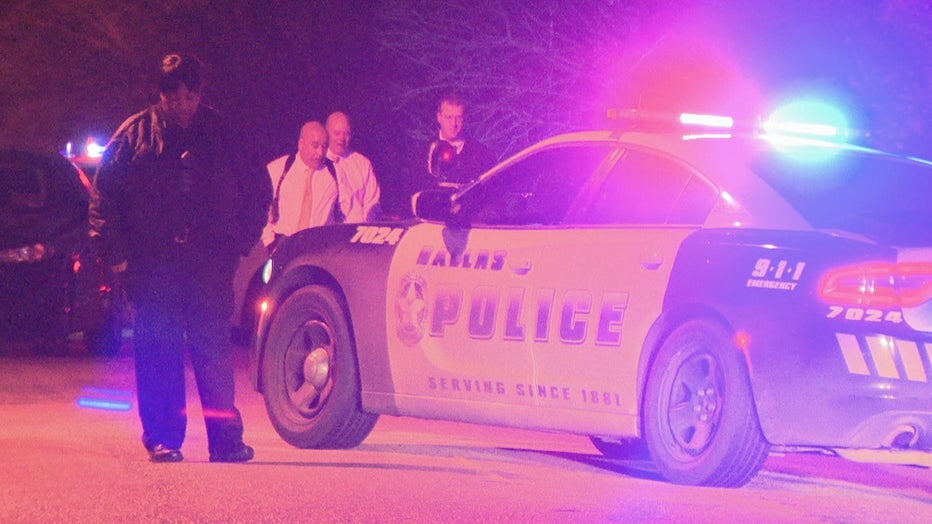 Jessica says she told Dallas police there was an incident earlier this week where a man at her apartment complex allegedly threatened her daughter’s life. Police would not confirm her report.

Police also would not answer any of our questions for more details about the shooting and whether they have any leads on a suspect or know the motive.

All Jessica wants now is for police to find the person who murdered her daughter.

"She didn’t deserve that. She was a 14-year-old child," she said. "What could she have done to anger someone that much that they felt they had to shoot her? And multiple times? I don’t get it. I don’t understand."

Dallas PD would not respond to any other questions. They said the only update is what they released to the public on Wednesday saying a body was found with multiple gunshot wounds.