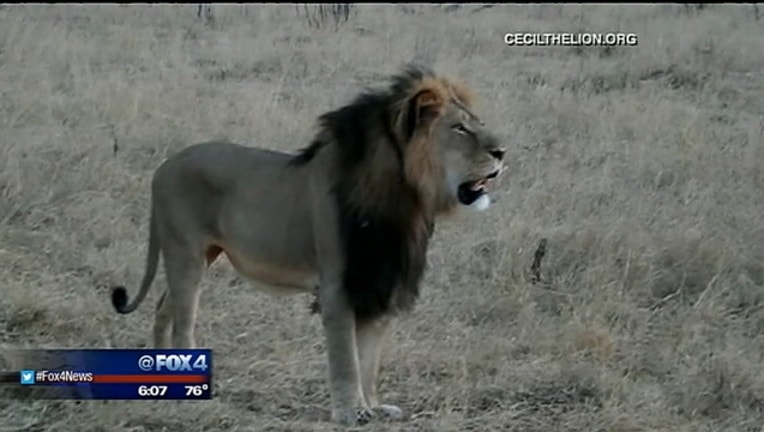 Members of the Dallas Safari Club are watching their backs after a serious threat.

Someone threatened on Facebook to kill everyone at the club.

The comments followed the death of Cecil the Lion in Africa at the hands of a big game hunter.

But the Dallas Safari Club said it had nothing to do with that incident.

It defends hunting as good for the environment.

Police are investigating the threat.