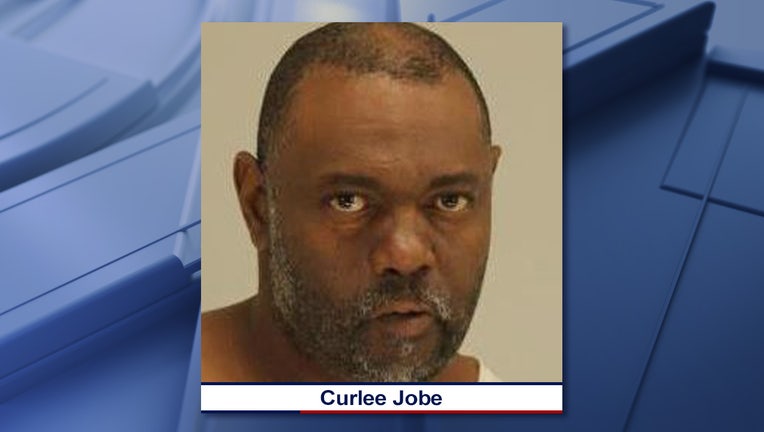 DALLAS - Dallas police are seeking help from the public to find a 56-year-old man accused of a murdering a man earlier this month.

Police said Jobe should be considered armed and dangerous.

The fatal shooting happened in the 3400 block of Navajo Drive. Wright was found with a gunshot wound after being pulled from a truck that was involved in a crash. He was pronounced dead after being taken to a hospital.

Anyone with information on Jobe is asked to call 911 or call homicide Det. Jeff Loeb at (214) 790-3702 or email him at jeff.loeb@dallascityhall.com.