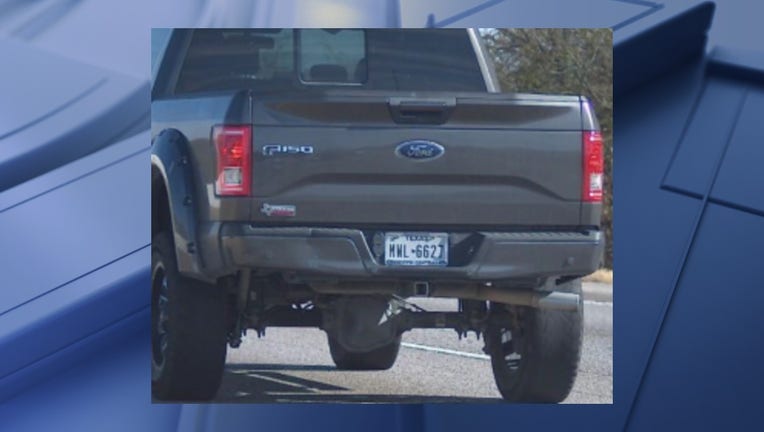 DALLAS - Dallas police are working to find the driver involved in a fatal hit-and-run that happened as people were ringing in the new year.

The crash happened at about midnight on New Year’s Eve, in the 2600 block of Commerce Street.

Investigators found that the victim was standing in the left-center of the road watching fireworks, when the driver of a gray 2017 Ford F150, with Texas license plates MWL-6627, struck him while driving the wrong way with no headlights.

The victim, whose name has not yet been released, was taken to a hospital, where he was later pronounced dead.

Anyone with information is asked to call Det. Jason Massey at 214-671-0012 or Jason.massey@dallascityhall.com.