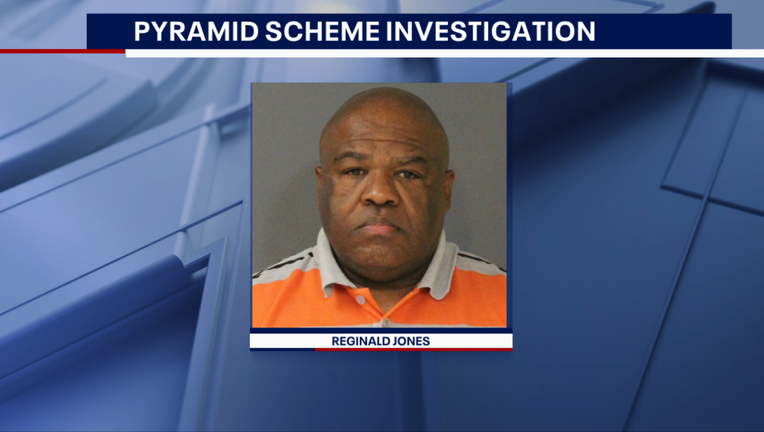 DALLAS - A Dallas police officer was indicted on charges of organizing a pyramid scheme.

He’s accused of operating what he called a "blessing circle."

An arrest warrant affidavit said Jones would ask participants to pay money up front and promised them more money in return if they recruited new participants.

Russell Wilson, a criminal defense attorney who is not associated with the case, explained it as textbook pyramid scheme that would eventually give out.

"There’s a theme. So here, the theme is you are receiving blessings," Wilson said. "And in order to receive a blessing, you have to give a blessing. But you receive your blessing four- or five-times fold. So, if you put in $100, later on when you are blessed, you may get $500."

More than a dozen of those participants were Jones’ colleagues at the South Central Patrol Division in Oak Cliff.

The Dallas Police Department placed those officers on administrative leave to investigate the case.