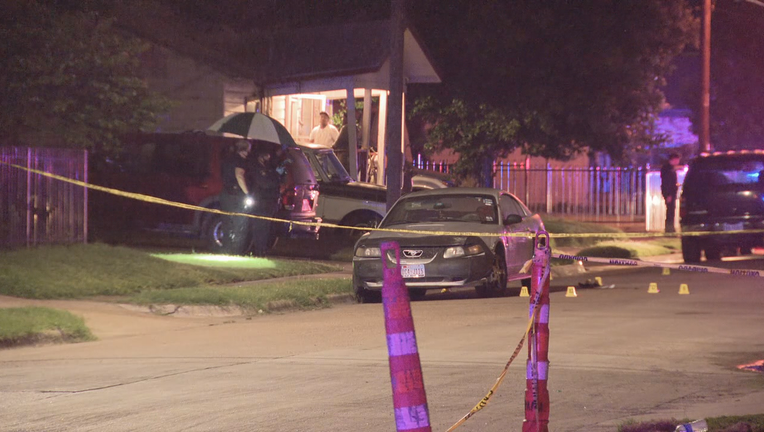 DALLAS - Dallas police have made an arrest in the fatal stabbing of a 56-year-old man overnight Friday.

The crime was reported just after midnight, when officers were called about a shooting in the 1800 block of McBroom Street.

According to police, first responders found Wendell Earl Jeffrey with stab wounds, along with the suspected stabber, who had a gunshot wound.

Both were taken to a hospital, where Jeffrey later died from his injuries.

Police said the 52-year-old suspect, whose name has not yet been released, remains hospitalized with non-life threatening injuries.

Once he is released from the hospital, police said he will be charged with murder.