Dallas police are looking for a man believed to be behind five thefts of Amazon delivery trucks along with all of the packages inside. Police have already arrested the woman seen alongside him in the vehicle's camera. They say they know who the man is, but they need the public's help to find him.

DALLAS - Dallas police are looking for a man believed to be behind five thefts of Amazon delivery trucks along with all of the packages inside.

Early Saturday morning, police arrested a woman seen alongside him in the vehicle's camera.

Police said they know who the man is, but they need the public's help to find him. They said it is not worth it to anyone who is attempting to help hide him.

Domenique — who did not want FOX 4 to use her last name — said it was terrifying last Tuesday when two people suddenly came up to her Amazon delivery truck and stole it.

"A said, ‘Can I at least have my phone?’ And he handed it to me and drove away," she recalled.

Domenique lost her $250 prescription glasses and her driver's license and debit card. She says her manager quickly connected the dots because he had caught the pair on camera the last time one of his Amazon trucks was stolen.

"I was really surprised they hadn't been caught the first time," she said. 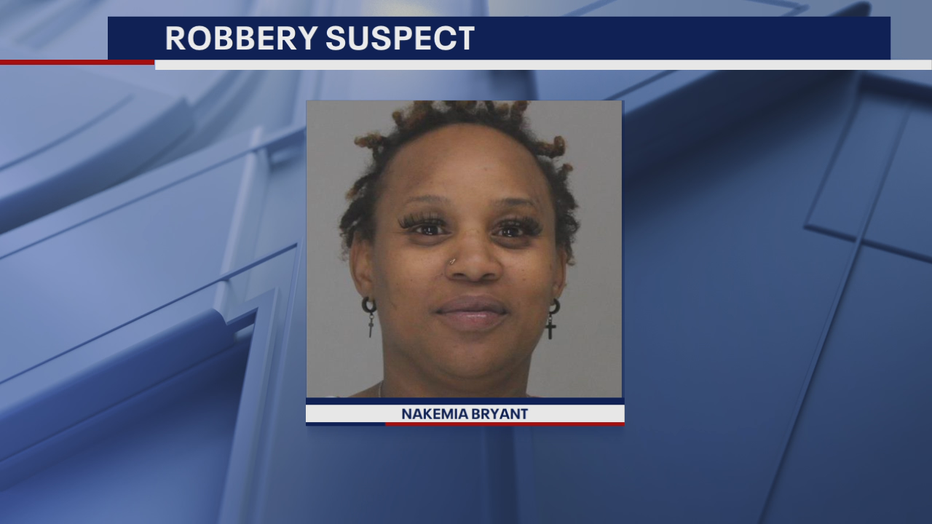 The Dallas Police Department believes the pair has stolen five Amazon trucks. The first happened at the end of January, one in February and then three in mid-March. One was a robbery, and they punched the driver.

"We did not locate the packages. I’m not sure where they ended up," she said. "They’re valued at $15,000 worth of product for deliveries that did not get made."

Major Page said it is only a matter of time before they catch people who target Amazon.

"It’s hard to get away with it. It looks like it could be an easy crime. You may get away with it once, but you are going to get caught eventually because they have great technology," she said. 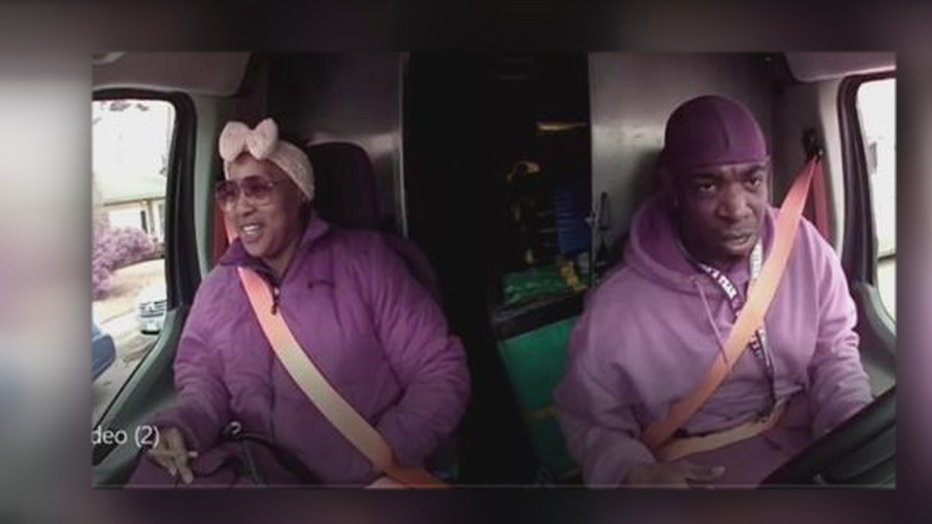 "We’re committed to the safety of drivers and the communities where we deliver.... We are also working with our delivery partners to raise awareness of this issue and to reinforce best safety practices for drivers," a spokesman for Amazon said.

Major Page said anyone who knows Ford's whereabouts should turn him in. 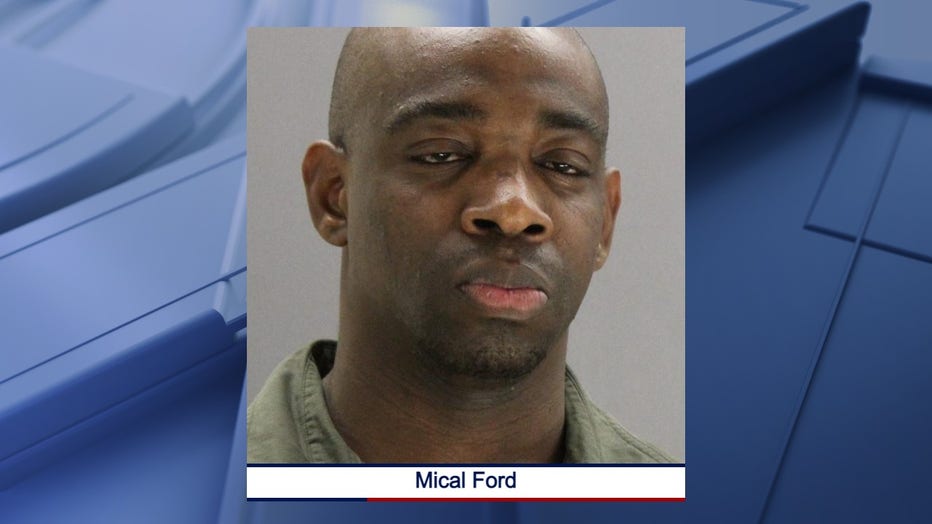 "The charges that could come from that like harboring a fugitive, it is not worth it to try to protect someone," she said. "If that was your loved one, would you want your loved one treated like that?"

Domenique's purse has not been recovered.

"It is frustrating when you are just trying to work and someone ruins your workday," she said.

She believes this is a good reminder for all drivers to always keep your keys with you, no matter how quick the stop.