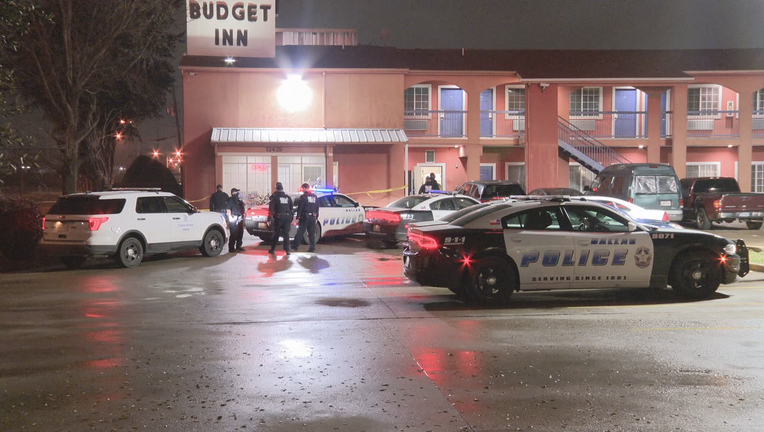 DALLAS - Dallas PD homicide detectives are investigating a deadly shooting at a motel on East Northwest Highway, near LBJ Freeway.

Officers were called out just after 5 a.m. Sunday, for a shooting call at the Budget Inn.

A man, identified as 38-year-old Byron Donnell Ross, was found with injuries.

Ross was taken to a hospital, where he later died.

Anyone with information about this fatal shooting is asked to call Dallas police.