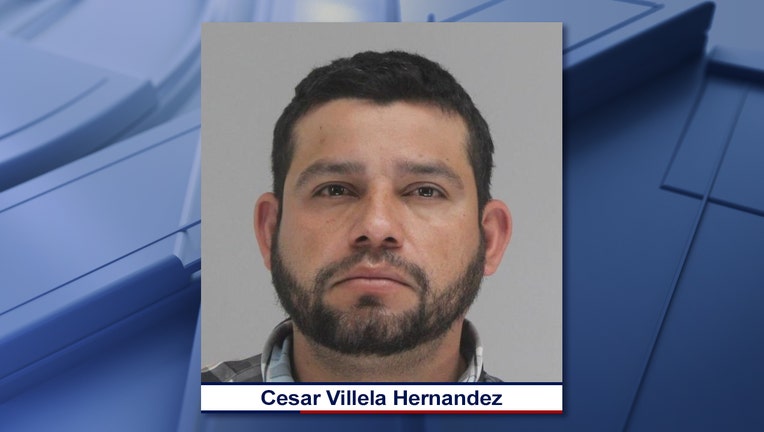 Hernandez was arrested Thursday night and charged with animal cruelty.