Dallas pilot program helps those facing eviction with $250 for rent

The latest data shows rent prices in Dallas County have gone up by some 17% this past year. It can be a lot for the average resident to absorb. But for the most vulnerable residents, it can mean facing possible eviction. A new pilot program is aimed at keeping those residents right where they are.

DALLAS - A pilot program is helping vulnerable residents in the city of Dallas avoid eviction.

It's funded by the United Way of Metropolitan Dallas with help from community partners.

The latest data shows rent prices in Dallas County have gone up by some 17% this past year. It can be a lot for the average resident to absorb.

But for the most vulnerable residents, it can mean facing possible eviction. The new pilot program is aimed at keeping those residents right where they are. 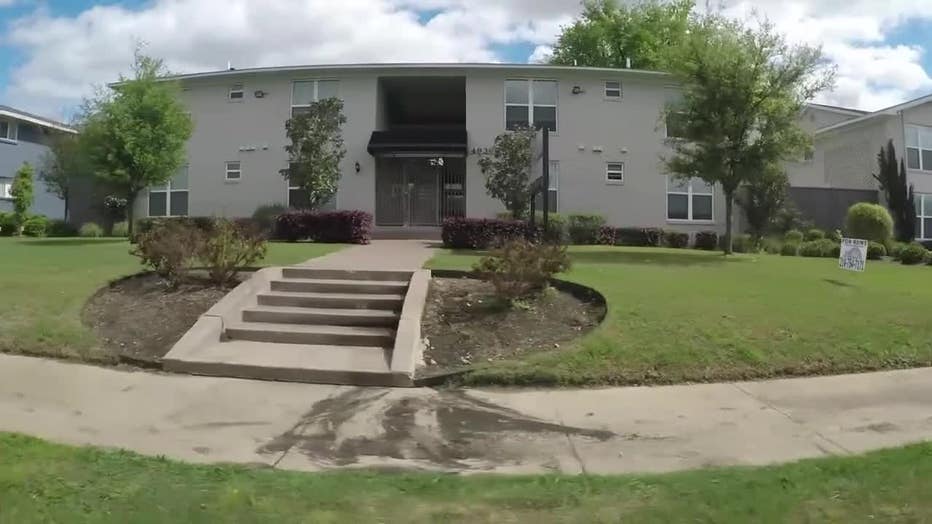 Through video testimonials, Dallas residents who were picked to part of an eviction prevention pilot program spearheaded by the United Way shared how the $250 they receive per month has helped them and their families stay put.

The personal stories were shared with the city of Dallas Workforce, Education and Equity Committee at a meeting Monday.

"There are no city funds that are directly involved in the programing of the model going to be presented today," said Dallas Asst. City Manager Liz Cedillo-Pereira.

The pilot program was launched in the fall of last year and targets communities with high rates of eviction filings and schools with student mobility.

The 500 recipients each make an average income of $14,000 per year. The additional cash equals to a 23% increase in their yearly income.

"The majority of people put their money towards bills and basic needs," said Ivanna Neri with UpTogether.

While the goal is to keep vulnerable residents from facing eviction, the cash they receive yearly from the program can be used on any household need.

Some committee members expressed their concerns with the way the funding is handed out.

"What are we doing with the parents to help them move to that next level," asked Dallas City Councilwoman Paula Blackmon.

"So there's no required participation from the families with any training or anything like that, but we do offer case management," said Ashley Brundage with United Way.

For now, the three-year pilot program is being funded through philanthropic means.

The pilot program is wrapping up first year in January, so the United Way should have data within the next month or so regarding long-term outcomes.

The assistant city manager said the staff is not at a point where they can make a recommendation to the committee about possible next steps.