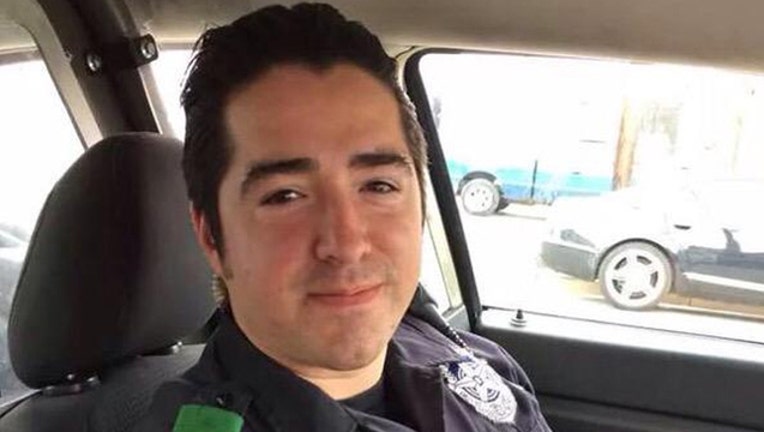 A Dallas police officer fired during an excessive force investigation has won his appeal with the department and has his job back.

The Dallas Fraternal Order of Police, the union Jesus Martinez belonged to, said he was reinstated.

Martinez was accused of using excessive force on a panhandler in Deep Ellum in June 2014.

A grand jury saw cell phone video of the arrest and other evidence but did not indict Martinez.

Many business owners in Deep Ellum showed support for the Martinez throughout the investigation.