The Dallas police chief fired an officer who was seen on video repeatedly punching a man in Deep Ellum last year.

DALLAS - The Dallas police chief fired an officer who was seen on video repeatedly punching a man last year.

Sr. Cpl. Melvin Williams was trying to break up a fight in Deep Ellum and hit the man in the face while on the ground. Other officers had to pull him away.

The Dallas Police Department said that violated its use of force policy. 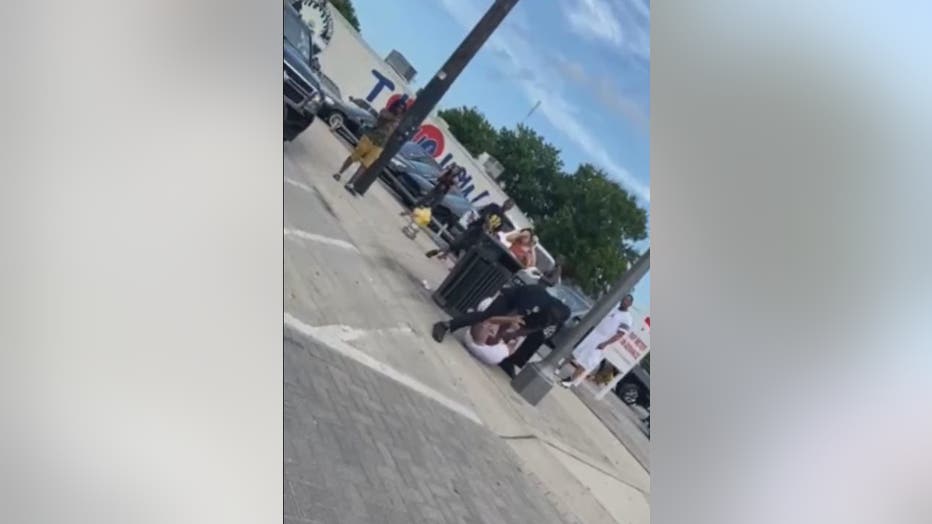 A grand jury refused to indict Williams on felony charges, but the Dallas County District Attorney charged him with a misdemeanor.

The Dallas Morning News also reported the 15-year veteran is under investigation for two other incidents.

Under civil service rules, he can appeal his firing.