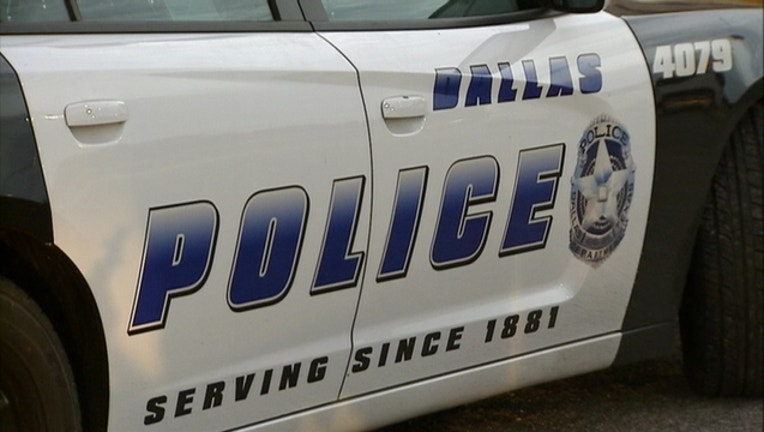 DALLAS - One Dallas police officer was fired and another was suspended months after the department said they failed to help a driver involved in a fiery crash.

Cpl. Leonard Anderson has been terminated.

The Dallas Police Department said Anderson and trainee, Darrien Robertson, briefly chased a car that sped away from them in South Dallas back in May.

That car eventually crashed and burst into flames.

The two officers drove away without stopping to help.

The driver of the wrecked car did survive.

Officer Robertson was suspended for 30 days.