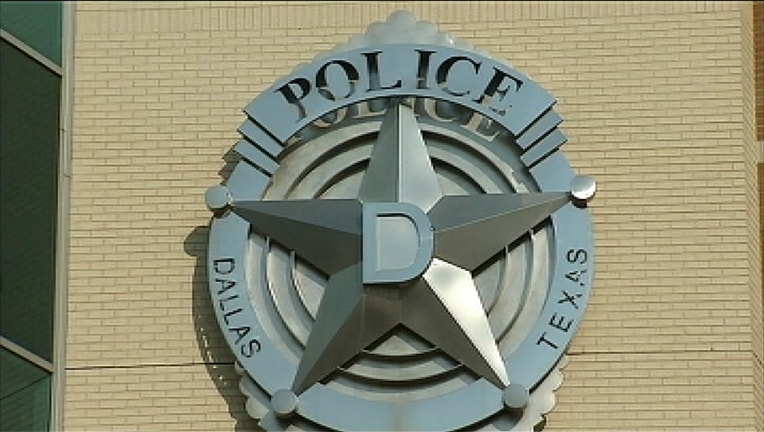 DALLAS - A Dallas police officer was relieved of his badge after being arrested on charges of driving while intoxicated.

Someone reportedly called 911 about a suspected drunken driver on Lake Ridge Parkway near Joe Pool Lake. Responding officers stopped Innes and took him into custody.

Innes has been with the Dallas Police Department for 15 years.

He’s on administrative leave while the department conducts an internal affairs investigation.

The Dallas Morning News reported he was suspended in 2011 after his pickup truck hit a retaining wall and he was then convicted of public intoxication.