A wide receiver for Washington State University and Dallas native said he's been told to clear out his locker for his involvement with a movement that has made demands of the Pac-12 in support of college athletes.

A wide receiver for Washington State University and Dallas native said he's been told to clear out his locker for his involvement with a movement that has made demands of the Pac-12 in support of college athletes.

Kassidy Woods said it all has to do with the #WeAreUnited movement put together by players of the Pac-12 Conference.

Players compiled a list of demands regarding health and racial injustice, and Woods said his support of the movement is leading to repercussions from WSU.

The #WeAreUnited movement calls for Pac-12 players to opt-out of fall camp and games "due to COVID-19 and other serious concerns unless the conference guarantees in writing to protect and benefit both scholarship athletes and walk-ons." 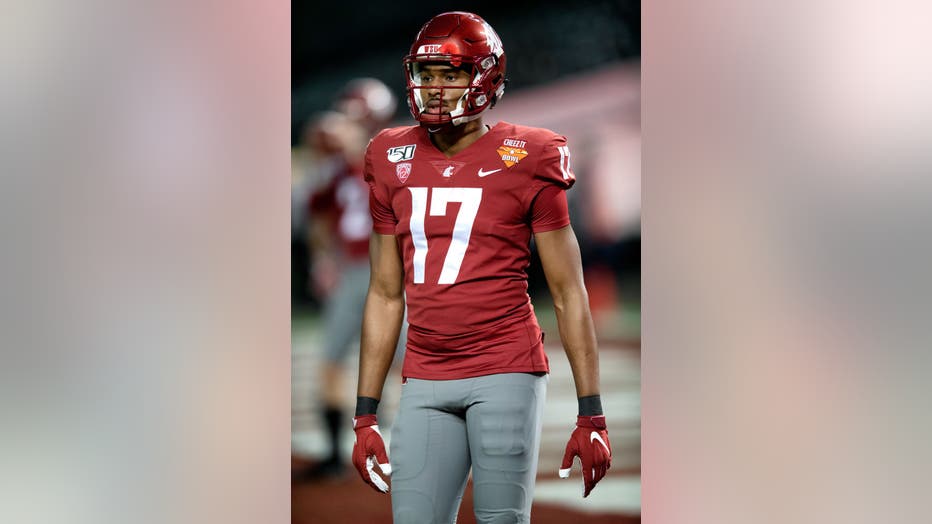 Woods and his parents said that because of that post, he was cut from the team and told to clean out his locker on Monday.

College athletes in the Pac-12 have been making #WeAreUnited posts on social media.

The list of demands include health safety during COVID-19, but it also calls for sharing of revenue and also talks about race.

Woods’ parents, Jerline and John, claim the WSU football coach asked their son why he was opting out.

He told his coach it was for health reasons.

The coach then reportedly asked if he was a part of the #WeAreUnited movement.

When he told the coach yes, that’s when Woods and his parents said the coach and athletic director told him he would be cut from the team.

“We do have a list of demands, but our primary focus is health and safety and retaining of eligibility for players,” Woods said. “He preceded to tell me, my head coach, ‘It’s one thing to say you are opting out for COVID, but being a part of this Pac-12 unity movement, that’s a different thing.’ And he said you have to have your locker cleaned out by Monday.

His parents are disappointed this is happening.

“It’s very disappointing for no support for Kassidy. Him being the co-founder of the Black Student Association of Athletes at Washington State. That’s the first time they had anything like that, he started that foundation. He did everything you need to do as an athlete and as a black athlete,” his father, John Woods, said.

“As parents, our conversation with Kassidy was, ‘You talk to your coach, you talk to your AD. Seek out support, bounce your ideas off them because that’s what they are there for.’ The last thing you want to do is they hear about it later on social media and had no idea you were thinking abou this. That’s why we advised him earlier this week to reach out to his AD,” his mother, Jerline Woods, said.

WSU and its athletic department have made any comment at this time.