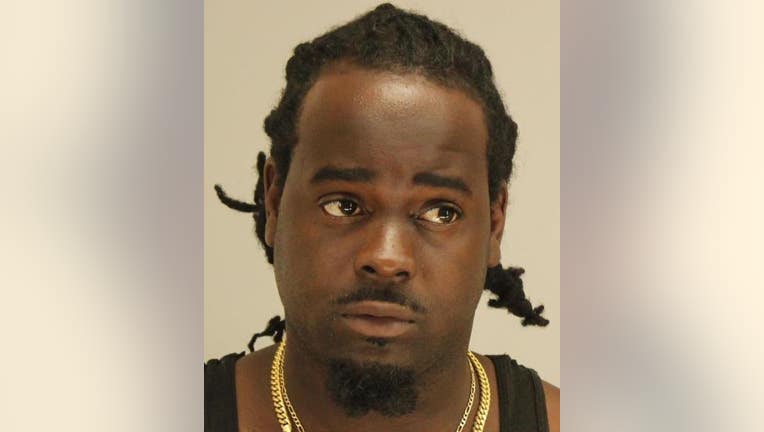 DALLAS - Police have made an arrest after a man was found shot to death in the front yard of a Dallas home early Tuesday morning.

The shooting happened just after midnight, at a home in the 2500 block of Summit Lane, in the Pleasant Grove neighborhood of Dallas.

Responding officers found a man who had been shot in a front yard.

He was taken to a hospital, where he was later pronounced dead. The victim’s name has not yet been released.

The investigation led police to identify 33-year-old Johnny Lee Wallace, as their suspect.

He was arrested and charged with murder.