Dallas man arrested for allegedly murdering woman, 21, who beat him at basketball

Dallas police arrested a man accused of murdering a 21-year-old woman after she beat him at basketball.

DALLAS - Dallas police arrested a man accused of murdering a 21-year-old woman after she beat him at basketball.

Cameron Hogg, 31, was arrested on Thursday and charged with murder.

Her family says she was in a pickup game at the park playing against Hogg, and she won. The family also says there was trash talk, too.

Court documents say Hogg drove to another location and confronted Asia after the basketball game. That’s when he allegedly shot her four times, killing her.

Weeks after Andrea Womack's daughter, Asia, was shot and killed, Dallas police arrested the man they say murdered her over an argument following a game of pick-up basketball.

"He’d pull up to my house, pick her up. They’d ride together, eat food together, take his phone calls, give him money in jail, and you turn around and kill her?" Andrea said. "When I got that call, I was full of joy this morning. Hadn’t had joy in a while. But with him being captured, I am full of joy today." 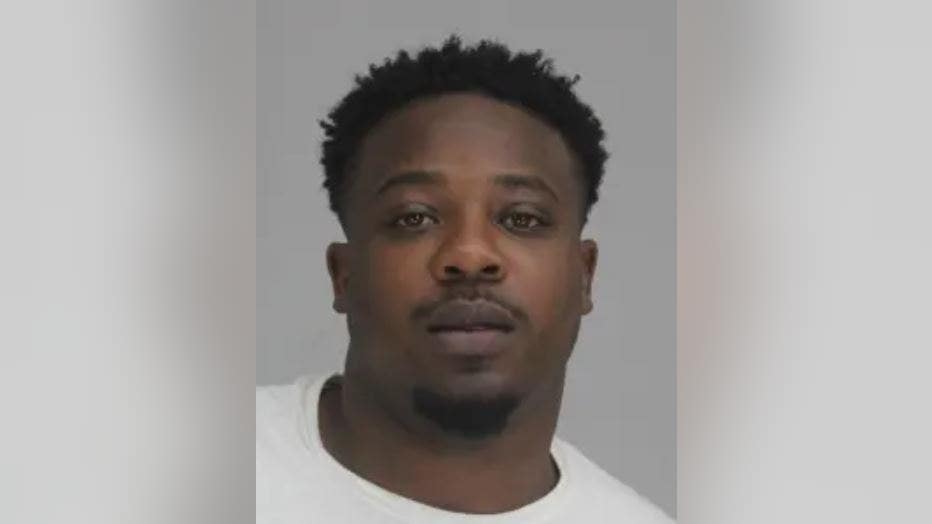 Court documents say after words were exchanged on Oct. 3 Asia and a friend were sitting outside with a tv hooked up to watch football. Asia’s friend told police Hogg drove his truck to where they were and got out angry.

The witness told police Asia stood up ready to confront Hogg again. But without saying a word, Hogg pointed a handgun and shot her twice in the chest. She fell. And while she was falling, he shot two more times and then left.

That witness later identified Hogg in a photo line-up. 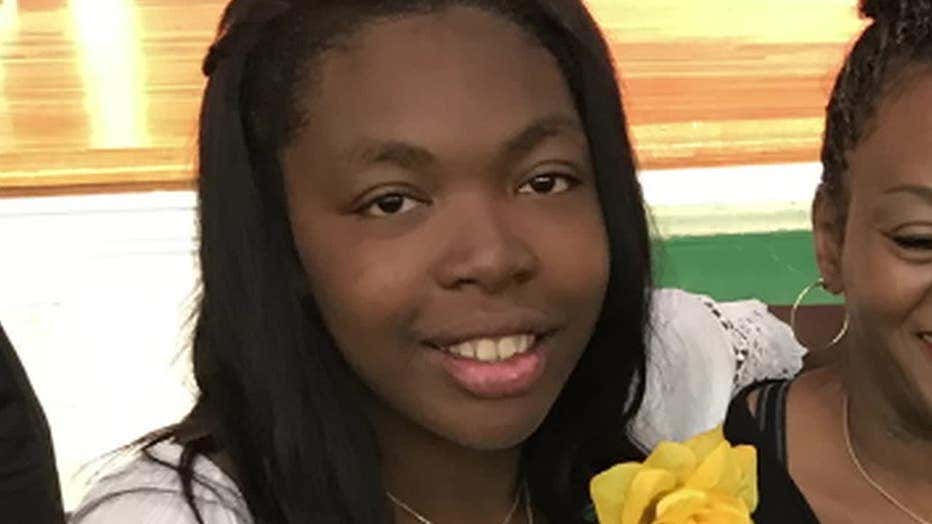 "It was senseless for him to kill his friend over a basketball game. Even over words," Andrea said. "Not the basketball game itself, but the words that were spoken after the game."

Hogg has a criminal history in Dallas County dating back more than a decade. The charges range from robbery to family violence and aggravated assault.

Andrea says it’s still hard coping with the fact her daughter is no longer with her.

"Won’t have the love. She is not here anymore. He took our joy," she said.

Asia was a whiz at basketball, playing her high school days at Madison High School.

Police issued a warrant for Hogg's arrest on Oct. 11. He remains in the Dallas County jail without bond.