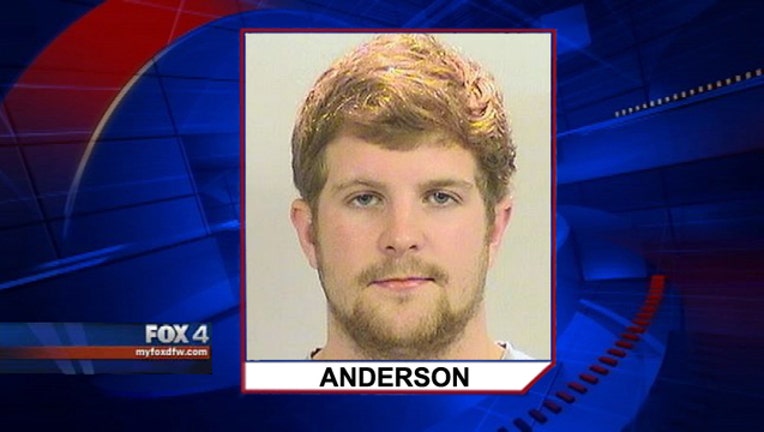 Five University of Alabama fraternity members have been arrested in Tuscaloosa on charges of hazing.

Authorities say the Phi Gamma Delta fraternity members several weeks ago made pledges stand in buckets of ice and salt, a combination which led to burns on the pledges' feet.

Bryant says the students have also been placed on unspecified interim sanctions.