Dallas ISD to host back to school webinars for parents

Dallas ISD is hosting six three-hour long sessions covering several topics about the start of school -- from safety protocols and transportation to technology and sports.

DALLAS - Dallas ISD is hosting six three-hour long sessions covering several topics about the start of school -- from safety protocols and transportation to technology and sports.

With less than a month before school starts, many DISD parents still have questions about how things will go. Classes start September 8 and the district plans to offer both virtual and in-person learning options.

Making the sudden jump to online learning was a hard adjustment for Cynthia Yancy and her daughter, a rising senior at South Oak Cliff High School.

“It was a strain on everybody, the kids, the parents, the teachers,” Yancy said. “It’s almost like I’m lost, I don't have the tools to help her. It makes a parent sometimes feel like they're a failure.” 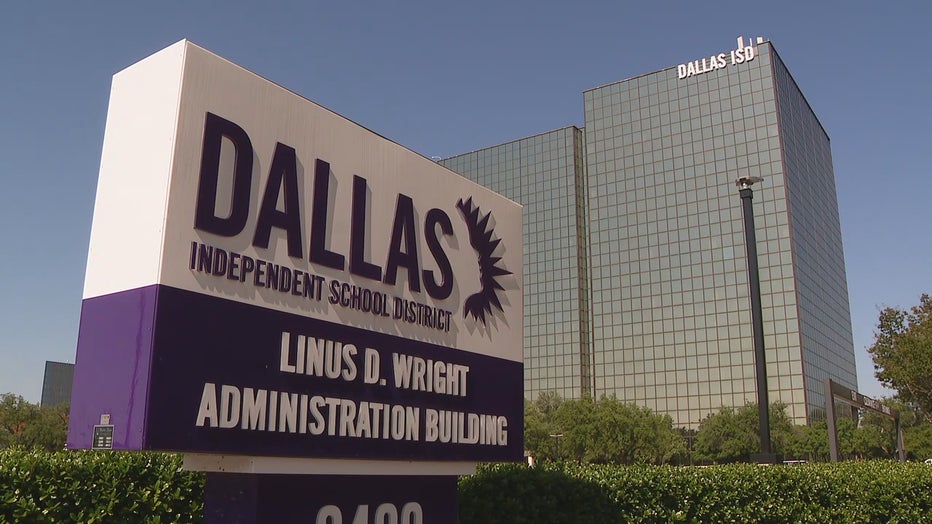 Parents say they had issues getting help and support from teachers along with internet access. Once they got hot spots from the district, internet speed was an issue.

“It was very, very slow and she said, you know, it limited a lot of the work that she needed to do. She couldn't do it because they were timed, some of her lessons were timed,” Yancy said.

Despite those challenges, parents FOX4 spoke to aren’t ready to send their kids back to school in person.

“I don't think it's ever going to be 100% for us. And I know with my daughter having mild asthma is going to be a constant concern. It’s a scary time,” said Maggie Simmons-Ward.

To help make this year’s transition easier - the district is offering a virtual parent conference on multiple topics -- from grading and attendance policies to technology issues with three hour sessions to go in-depth on each topic.

Last spring, Dallas ISD Superintendent Dr. Michael Hinojosa also announced an initiative, Operation Connectivity, to build or use existing infrastructure such as cell towers to give all families internet access. At the time, an estimated 36,000 DISD households didn’t have internet access.

The district says the plan is still in the works, with Hinojosa testifying in July for federal more funding.

For now, Dallas ISD focusing on deploying 60,000 Chromebooks and iPads and 20,000 hotspots to students to help with online learning -- a $20 million dollar investment.

“I'm looking forward to the new school year. And I'm really trying to be optimistic about everything. Hopefully, you know, things will go much better since we already know what to expect now,” Yancy said.