Dallas is putting a 7 p.m. to 6 a.m. curfew in place for parts of the city&nbsp;due to the looting and vandalism that has happened after protests over the death of George Floyd.

DALLAS - Dallas is putting a 7 p.m. to 6 a.m. curfew in place for parts of the city due to the looting and vandalism that has happened after protests over the death of George Floyd.

Dallas Police Chief Renee Hall said the curfew will start Sunday night and be in place for the next several days, but didn't give a specific date.

Hall also said the curfew includes Deep Ellum, Downtown, The Cedars, Uptown, Victory Park, and West End, as those are the areas being targeted by looters. 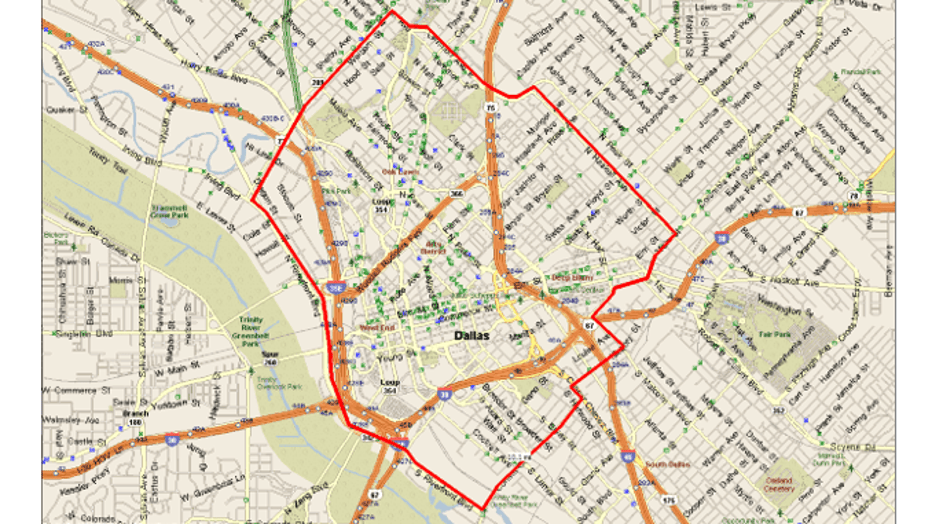 At 7 p.m. on Sunday, multiple Dallas PD officers were out to enforce the curfew, and dozens of people were getting arrested for breaking the curfew.

Highland Park and University Park are also implementing the 7 p.m. to 6 a.m. curfew.

Denton has implemented a 9 p.m. to 6 a.m. curfew for parts of the city starting Sunday, and going through June 7. This includes the city's downtown Area, the Denton County Courthouse, jail facility, and any other areas of the Denton County building complex.

The declaration allows for emergency regulations, including the curfew, to help the city address the criminal looting, vandalism, and violence.

These decisions come after protests in Dallas over Floyd's in-custody death started peacefully on Friday and Saturday, but then some in the group started damaging businesses and looting what was inside.