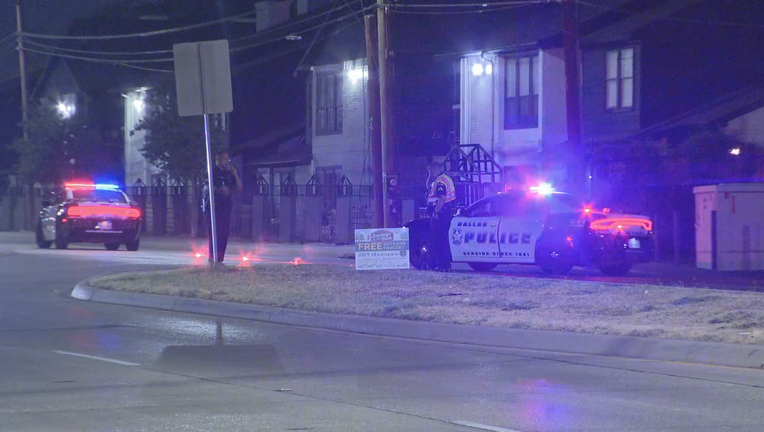 Investigators said a man was crossing the road from north to south, not in a crosswalk, when he was struck by a four-door silver Chevy.

The pedestrian was taken to a hospital in critical condition.

He was charged with accident involving serious bodily injury.