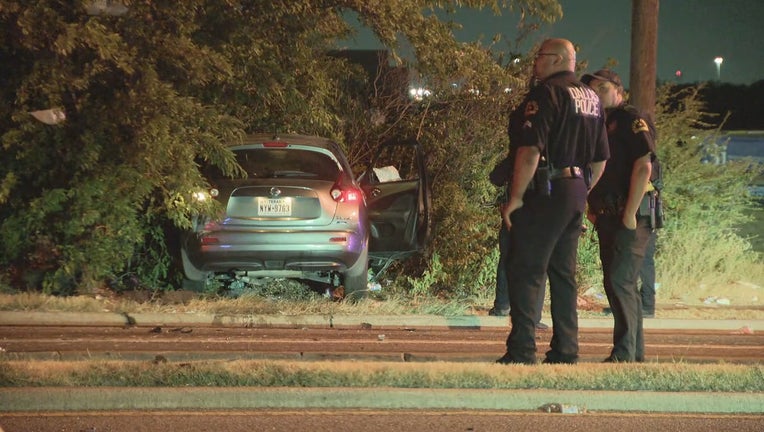 DALLAS - A woman is fighting for her life and three children are recovering after a major crash in the Red Bird area of Dallas.

It happened around 1 a.m. Friday near the intersection of Interstate 20 and Polk Street.

Dallas County Sheriff’s deputies were working in the area and heard the crash. They believe a woman who was heading north on Polk Street ran a red light and was hit by the driver of a pickup truck who was going west on the frontage road.

The woman suffered critical injuries and was taken to the hospital. The three children in her car were not wearing seat belts but suffered only minor injuries, Dallas police said.

The pickup truck driver was not hurt.

The intersection was shut down while police investigated the crash.