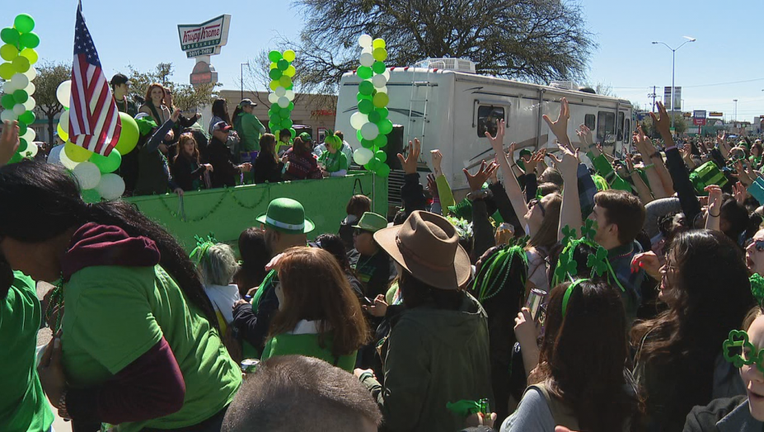 DALLAS - The annual St. Patrick’s Parade along Greenville Avenue in Dallas has been canceled for the second year in a row due to COVID-19 concerns.

The announcement was made on Facebook by Dallas Mavericks owner Mark Cuban.

Cuban announced the cancellation of this year's event, which usually has more than 125,000 people in attendance, but said he expects the parade to be back next year.

"We will be back, in style, and bigger and better than ever. So get your floats ready, get your green beer ready. It is on, in 15 months," Cuban said.