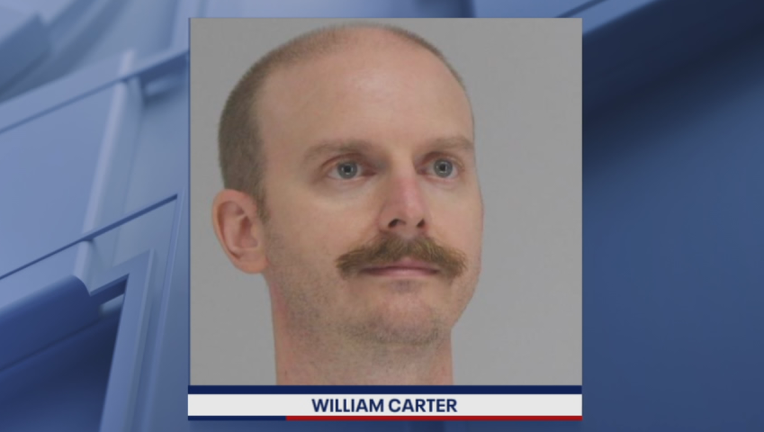 DALLAS - A Dallas firefighter was arrested after police say he lied about having COVID-19 and used sick leave pay for an out-of-town vacation.

William Carter, 38, is charged with felony theft. Police say Carter received more than $12,000 during three pay periods where he claimed he or family members tested positive for COVID-19.

According to bank statements released by police, Carter spent money at a water park in Round Rock and various places in Austin, Waco and Temple during that time.

His bosses learned of his actions when they asked for a positive COVID-19 test and he couldn’t produce one for himself or his family.

An arrest warrant affidavit states that when he was asked why he misled his superiors, he said, "Greed, I guess."

Carter has been placed administrative leave while an internal investigation is conducted.