Police say the shooter confronted 46-year-old Tenery Walker at the store and shot and killed him.

DALLAS - Dallas police announced they arrested a suspect in the shooting death of a Family Dollar employee on Thursday night.

Diavian Roberts, 22, was arrested on Saturday night by the US Marshal’s Task Force. 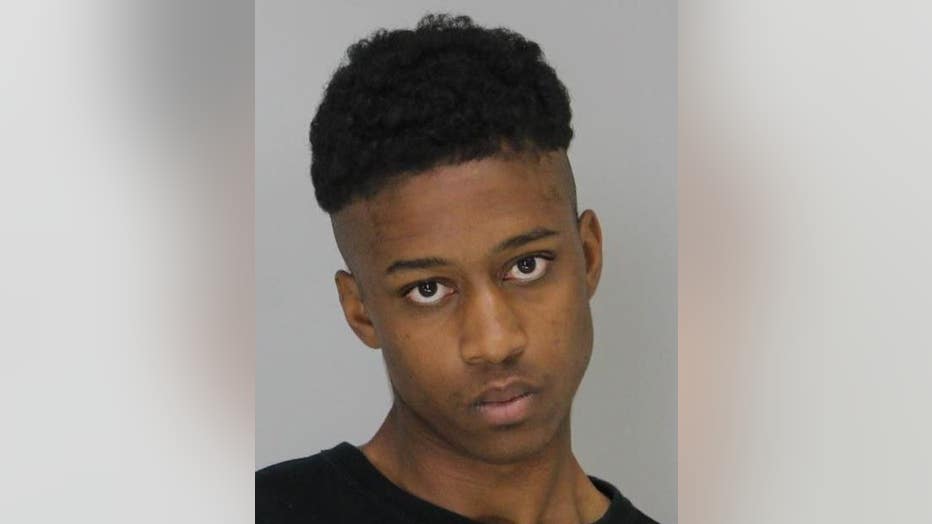 Roberts is charged with the murder of 46-year-old Tenery Walker.

Thursday evening just after 5:30 p.m., Dallas police responded to the Family Dollar on Ledbetter Drive in Oak Cliff and found Walker in the back of the store with a fatal gunshot wound.

Police say Roberts confronted Walker after he was told to leave the store.

This wasn’t the first time Walker asked the Roberts to leave, according to police. But this time, Walker was shot. 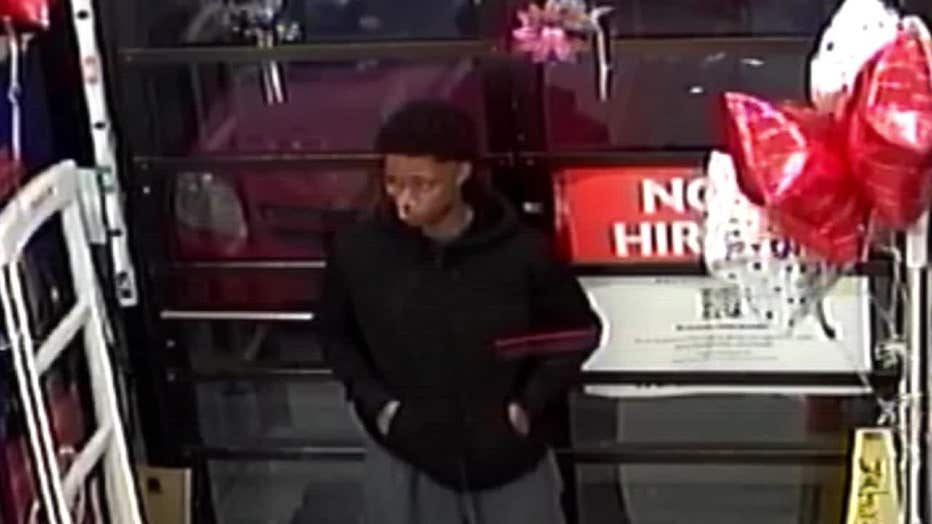 Police released several surveillance images to the public in the search for the suspect.

Walker’s family tells FOX 4 the 46-year-old had been working at the Family Dollar for only a few months. He leaves behind five children and two stepchildren. 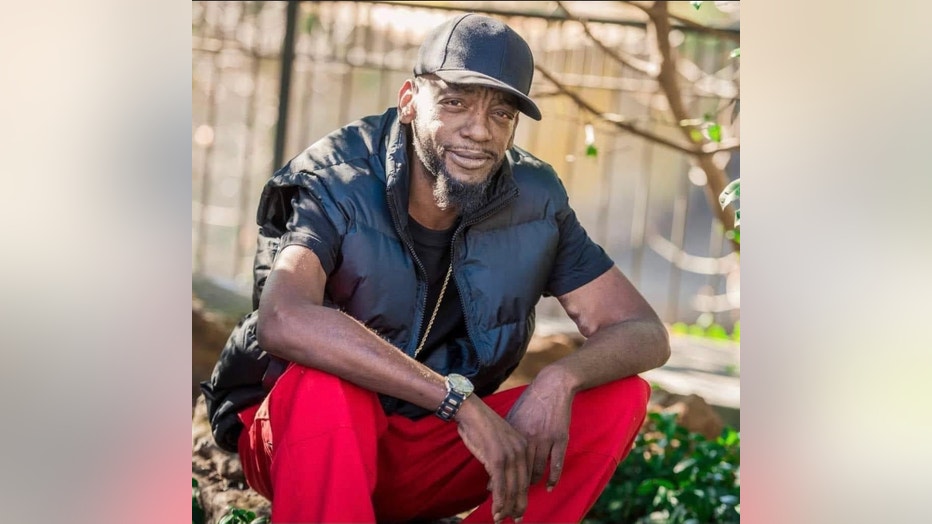 Roberts is currently in the Dallas County Jail.