The retirement comes after FOX 4 reported the county spent $6 million on poll equipment that it can’t use and a warehouse that can’t properly store the elections equipment. Also, more than 9,000 primary election ballots reportedly were not turned in.

She wrote: "In the past 8 years, we have accomplished a lot in involving the use of technology in the election process." She said she wants to "focus on my (her) family and safety of my (her) health. " 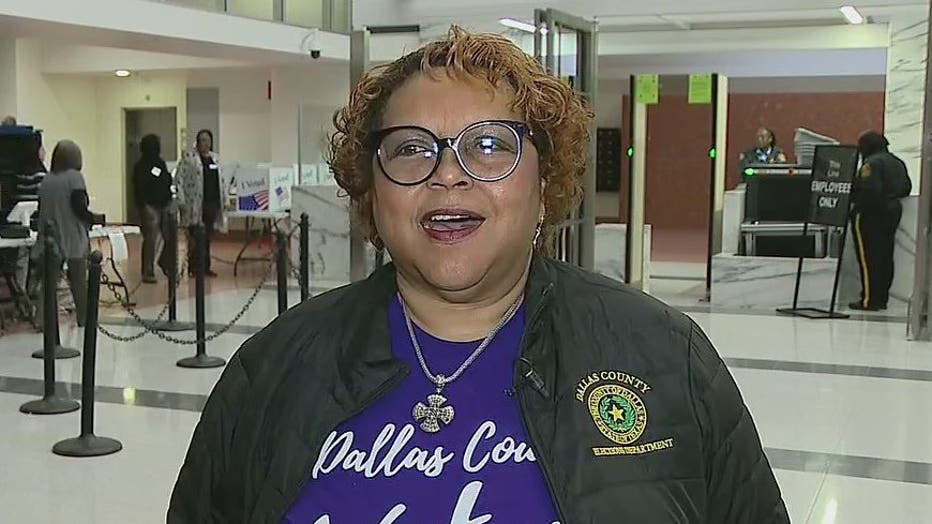 Pippins-Poole has been under increased scrutiny lately.

In January, FOX 4 reported that the county spent $6 million on electronic poll books that Pippins-Poole said could not be used securely and needed to be replaced.

SMU Political Science Professor Cal Jillson said it makes sense that Pippins-Poole would wait to retire until after the presidential election.

“We have a very big election coming up and a tremendous number of mail ballots,” he said. “It will put great pressure on our system.”

And with the election in the middle of a pandemic, Jillson expects there will be far more mail-in ballots. That means there could still be election issues swirling when Pippins-Poole retires No. 30.

“I hope we have all the ballots counted by then. It will be a slow process,” he said.

The Dallas County Elections Commission plans to launch the search for an administrator quickly while letting applicants know they would not be expected to start until after the presidential election.