DALLAS - FOX 4 has discovered Dallas County spent millions of dollars on polling equipment that doesn't work securely with its voting machines. Millions more will need to be shelled out to fix the problem by the March primary election.

Dallas County bought the new equipment in order to have new voting centers so voters can vote anywhere in the county on Election Day. But it turns out $6 million were wasted on poll books made by one company that can't securely function with voting machines made by a different company.

It turns out Dallas County Commissioner J.J. Koch says new equipment unveiled in the November 2019 election could have been vulnerable to hackers.

“We purchased something entirely too quickly, and it ended up costing taxpayers now additional millions of dollars,” he said. “Largely because of security features. In fact, we had an unsecure election.”

“These electronic poll books allow the voters to sign in and makes sure they have not voted any place else in the county,” Koch explained.

The county spent more than $25 million with another company called ES&S for voting machines and tabulation equipment. But security features between the two companies are not compatible.

The race is now on to get ready for the March primary, and the county is spending an additional $6 million on new poll books with ES&S. 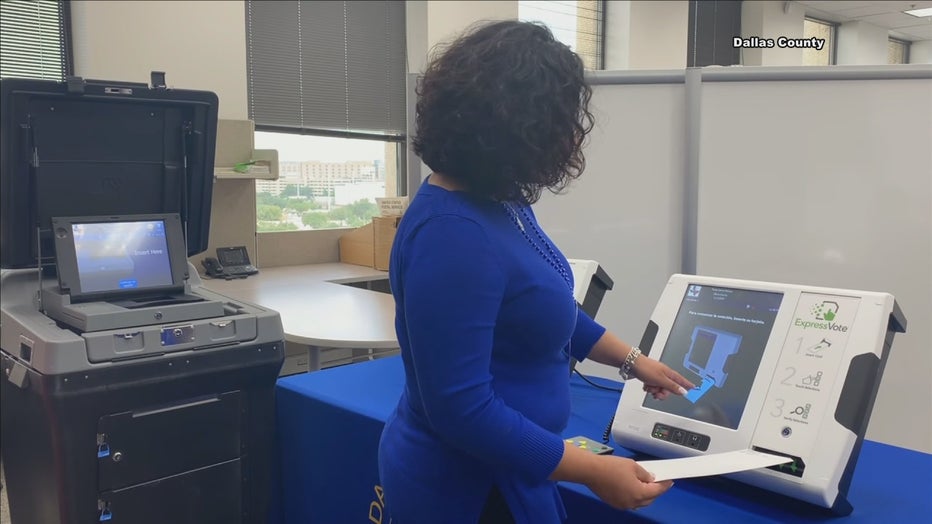 On Tuesday, Dallas County Elections Administrator Toni Pippins-Poole was grilled about the problems.

Dallas County Judge Clay Jenkins says the county needs to do better research when it comes to RFPs, or requests for proposal.

“Had we had rock-solid specifications of what we expected from the vendor, then there wouldn't be this wiggle room,” he said. “There’s enough blame to go around. The buck ultimately stops with me and the commissioner's court. But the technical experts that would’ve put those specifications together didn't get them in there.”

Without the new poll books, Koch says county elections would be at risk of hackers potentially casting ballots for hundreds of newly created fake voters.