Leaders voted in February to close the church.

On Saturday, members held a celebration of life service to celebrate its 176-year history in Dallas County.

"My mother brought me here when I was a baby," she recalled.

She was married at the church in 1954 to a man who came from a different background.

"They were all Baptists, but I told him when he married me he had to become a Methodist," she said.

Saturday was the first time she’s been inside the sanctuary since the pandemic shifted services online.

There was a birthday celebration, as Perry is turning 89, but there was also a somber celebration for something nearly twice her age, her church 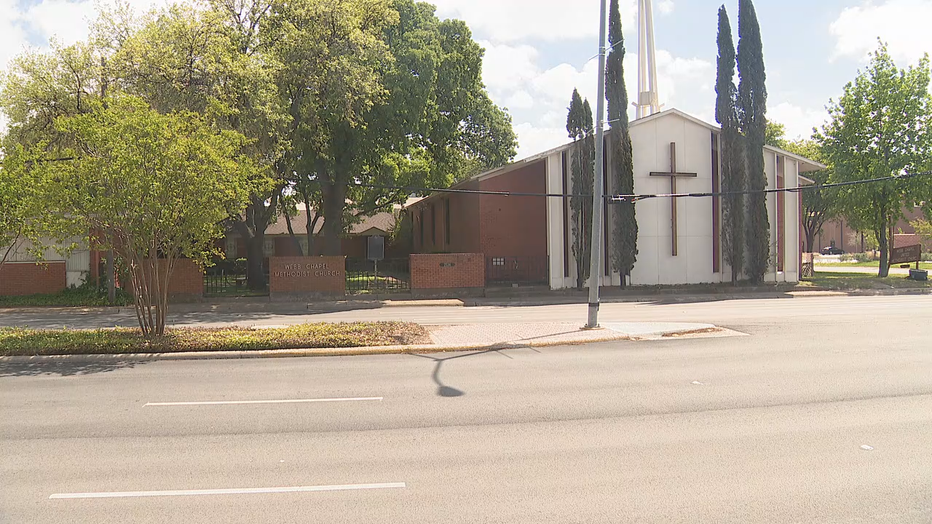 Perry’s son, Joe, says times were difficult for the aging church prior to last year, but the pandemic was the last straw.

"The church is family," he added.

"It was hard, and I know it was hard for every church," said Webb Chapel UMC Rev. Albano Tayengo.

Members said their farewell. Don Walker joined the church following a battle with substance abuse in 2006.

It’s safe to say that his life is now better for it.

"Absolutely, I met my wife here. I proposed to her here, and we got married here," he said.

Members shared stories. They took a look at founding members and the original building.

But as she took one last look around, she knew, in her heart, this church will forever be home.

The building will still stand. It’s been turned over to Immanuel Korean United Methodist Church, which has been using the space part-time.