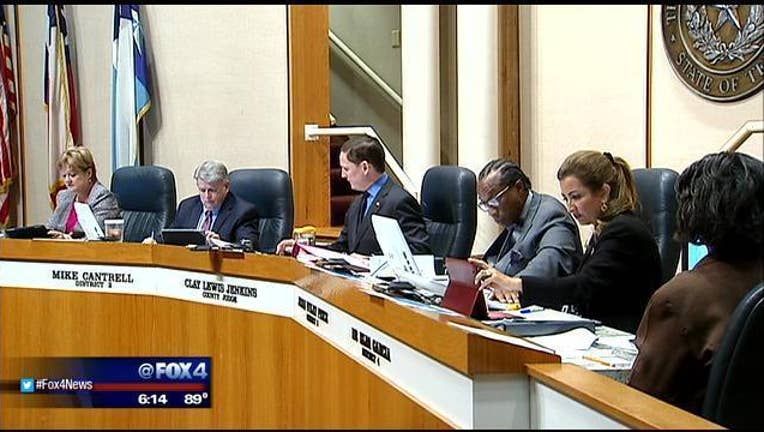 Dallas County commissioners are considering scaling back, holding public court every other week instead of weekly.

Because staff it seems is absorbed only in preparing for commissioners court, Assistant County Administrator Gordon Hikel is asking commissioners to consider holding meetings every other Tuesday instead of every week.

“So what happens from Tuesday to Tuesday is your department heads and some major elected officials essentially spend an inordinate amount of time only preparing for the agenda,” said Hikel.

Hikel says things that staff and department heads should be doing to better serve the public gets pushed aside.

Commissioners are skeptical about how it would be better for the court.

“How are we going to make it better, Mr. Hikel?” said Commissioner Elba Garcia. “Because let me tell you, Mr. Hikel, today we have a very long agenda.”

Garcia says it already takes hours to read and comprehend the agenda for every week meetings, concerned about increased volume of information.

“And how long has Harris County been doing this?” said Commissioner Mike Cantrell.

Harris County says it's an almost two decades-old practice and that the meetings average only about an hour. Bi-weekly meetings have been the practice in Bexar County for over 10 years.

“It is moving towards best practices to allow staff time to think about strategic planning and do things other than chase their tail to get the next order done,” said Judge Clay Jenkins.

Commissioners took no action Tuesday, but it will be on the agenda to discuss when court convenes Aug, 4 after the three-week summer break.