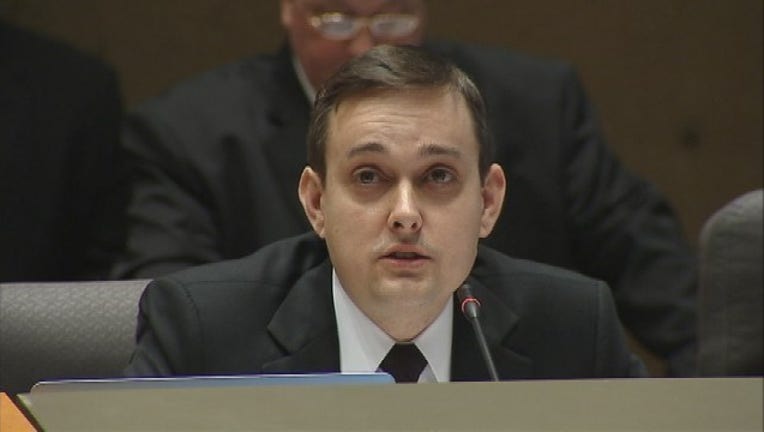 A grand jury will decide whether Dallas City Council member Scott Griggs used his position to influence a public servant.