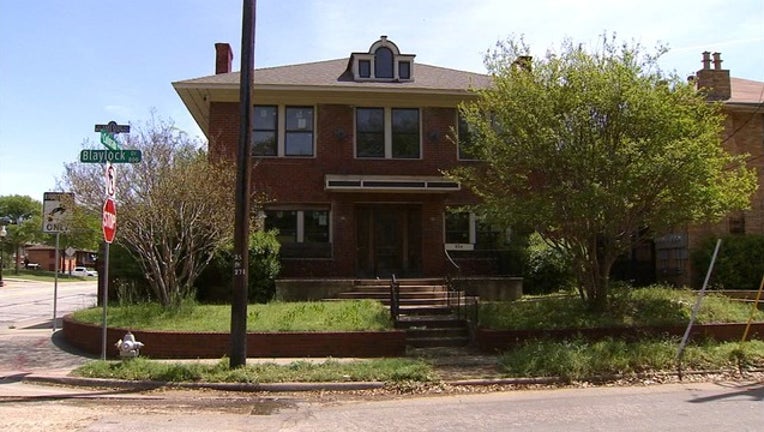 The Dallas City Council rebuffed efforts to expand a historic district in Oak Cliff on Wednesday.

When the owner of a multiplex near Lake Cliff applied to demolish the structure, the Dallas Landmark Commission started a process to expand the historic district.

Fast-paced development has turned Oak Cliff into a popular destination with places like the Bishop Arts District. Not far from that area, some homeowners were hoping to slow things down a bit for the sake of preserving history.

But property owners told council members on Wednesday they were blindsided by the initiation of the process and received no notice about the potential change.

"Did I ever receive a call for a meeting? Not one,” said property owner Herschel Weisfeld, who questioned why his home was listed as having historic architecture when his land is vacant.

Another owner told council members says he specifically bought his house on Marsalis Ave. because it was not in a local historic district.

“Someone comes to you and says, ‘We want to do this with your private property.’ It doesn't sound American to me,” said property owner Larry Zayas.

In the end, councilmembers agreed with the owners.

"I really do have a problem when we try to push our personal tastes on someone else's property. We say we can't zone against people's tastes, and that seems like what is going on here,” said councilman Lee Kleinman.

Mark Crosslin said the condos he wants to put on this land will be attractive and fit with the character of the community.

“Pleased city council wants to look at the process, because it is flawed,” Crosslin said.

The Landmark Commission is now set to work with the city council to improve the historic district annexation process.