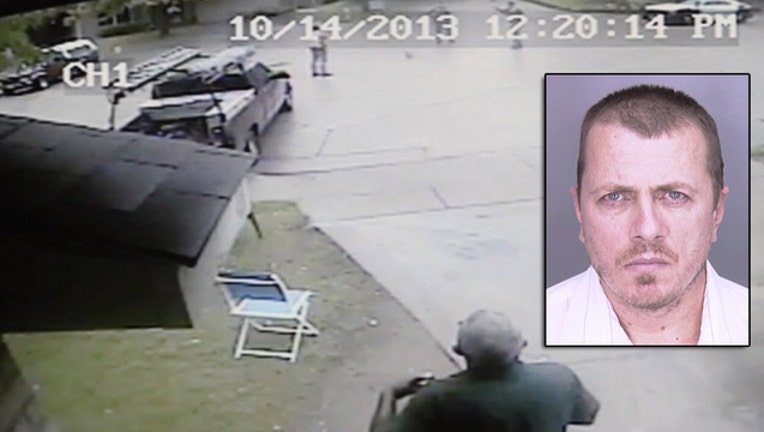 The Dallas City Council approved a $1.6 million settlement on Tuesday for a highly publicized police shooting two years ago.

Bobby Bennett was shot and wounded in Oct. 2013 after his mother called 911 about his erratic behavior.

Cardan Spencer, the Dallas officer who shot Bennett, was fired and charged with aggravated assault. His trial is pending.

Surveillance video from a home in the neighborhood disputed Spencer's claim that Bennett, who is mentally ill, threatened Spencer with a knife.

Bennett did have pocket knife, but never moved towards the officers.

The other officer served a temporary suspension before returning to the force.