FOX4 has learned more about how Dallas County is adjusting after the number two elections official suddenly resigned one week before Super Tuesday.

DALLAS - FOX4 has learned more about how Dallas County is adjusting after the number two elections official suddenly resigned one week before Super Tuesday.

The move comes as the elections department has been under scrutiny for questionable decisions regarding new electronic poll books, and the planning that went into a new warehouse that's still not ready to store voting equipment.

Jenkins wants to assure voters that the resignation of the assistant elections administrator will not impact the election, that's just four days away.

“We would have liked to have moved last year or the year before. It just didn't happen,” he said in January.

As FOX4 first reported, the warehouse was not properly equipped to store the county's new voting machines and electronic poll books.

“From time to time, equipment has to be charged up. Talking about 4,500 pieces of one type of equipment,” Heard explained in January. “You can't do them one by one or all at the same time. have to do them in large groups. That is a large power draw.”

FOX4 was unable to make contact with Heard on Wednesday, a day after he suddenly resigned, one week before the presidential primary elections.

[REPORTER: “Does Robert Heard's resignation have anything to do with some of the issues within the elections department right now?”]

“The decision to resign was Robert Heard's, and I think it had more to do with a family emergency,” Jenkins replied.

Jenkins said the resignation will not hinder the county from running a smooth Election Day operation. 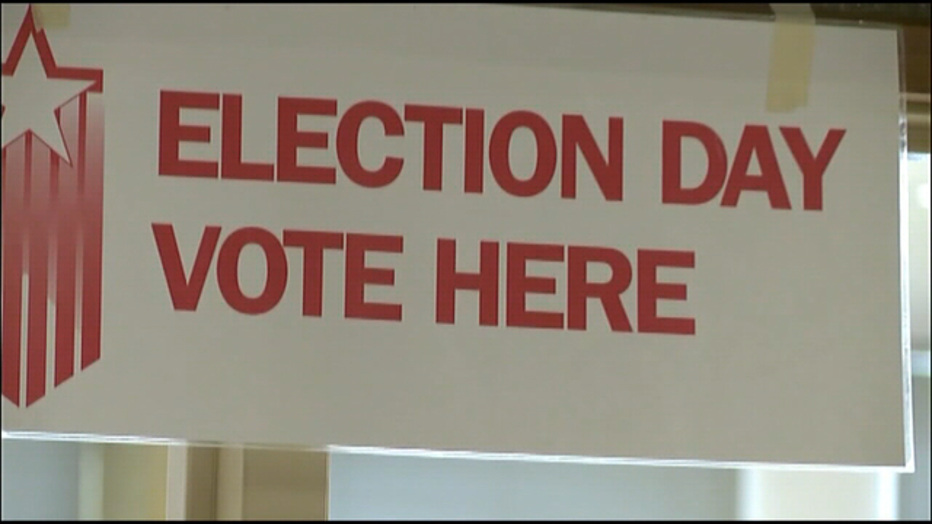 “Organization is large, my chief of staff has gone over and is there from 7:30 in the morning until they leave at night, helping with that,” Jenkins added.

The elections department later determined those devices needed to be replaced with new e-poll books - at a cost of $6 million - because of compatibility problems.

[REPORTER: ”What are your thoughts about how the elections department has been run recently? In light of the need to purchase additional electronic poll books?”]

“I focus on the issue that's in front of us. I'm trying to lead a team to make sure you have a good outcome, a good experience when you go to vote today, tomorrow, or Tuesday,” Jenkins said. “I can't do that and sit back and look at things I might have done differently, that's not helpful in leadership.”

Friday is the last day of early voting, and Jenkins recommends people vote by Friday to avoid lines on Election Day.