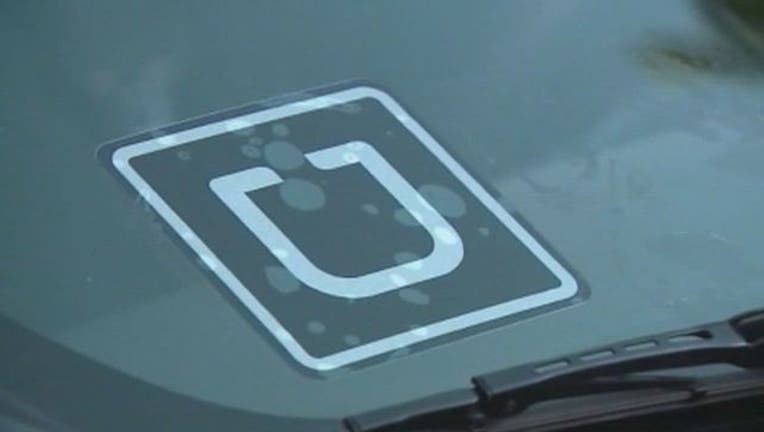 DALLAS - The Dallas City Council has approved an economic incentive package of more than $9 million to attract a regional hub for Uber.

Mayor Eric Johnson said Uber's expansion would bring thousands of high paying jobs and a $110 million investment into the city.

Just over a year ago, Uber announced Dallas would also be among the test cities for Uber Air, a flying ride-share service.

That remains in the planning stages, with several local companies bringing in designs for the vehicles.