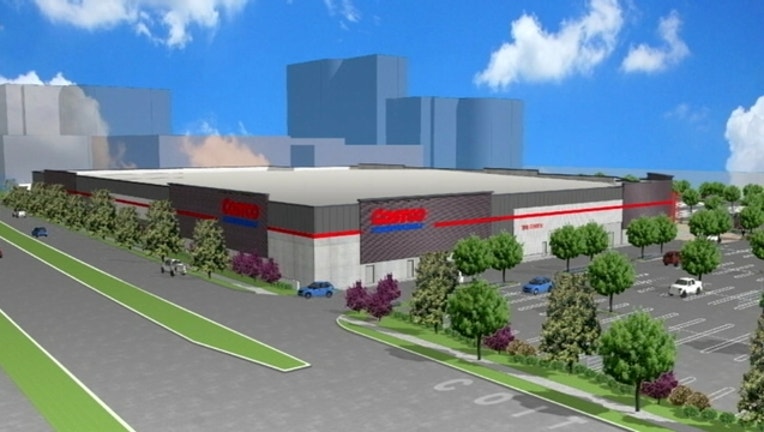 The Dallas City Council agreed to give $3 million worth of incentives to Costco to bring one of its big box stores to Dallas.

Costco filed for a building permit on Coit Road just west of Central Expressway near the High Five. But the company told city officials it needed economic funds from the city to build the warehouse store.

After a lengthy discussion, which included concerns over corporate welfare, the council approved the funds in a 10-5 vote.

The Costco site is on 13 acres in between office buildings along Central. Construction could start later this year.

Part of the vote included southern Dallas council members attaching an amendment asking the city’s development office to come up with a plan for grocery stories in the southern region of the city.