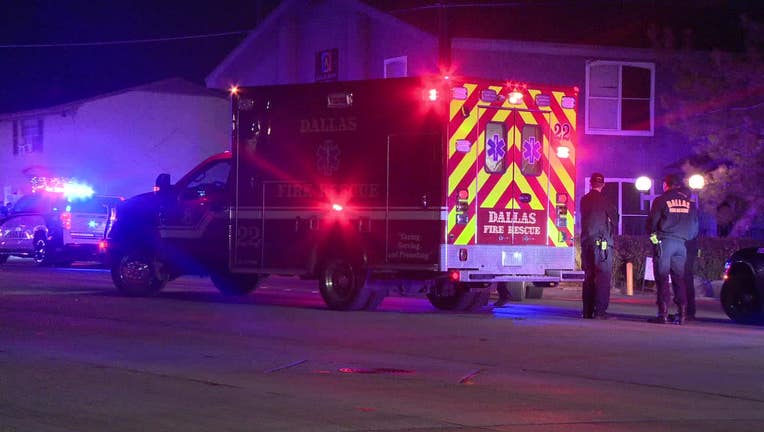 DALLAS - Dallas police have identified two of the three people killed in a shooting that also injured two others at a Far North Dallas apartment complex early Friday morning.

The shooting happened just after 4:30 a.m., at the Landmark on the Valley Apartments on Spring Valley Road, just west of the Central Expressway.

Responding officers found five gunshot victims, including some in a car.

Three of the victims, a woman and two men, were pronounced dead at the scene.

The other two victims were taken to a hospital. One of them was in critical condition.

The other male victim’s name is not being released until his family is notified.