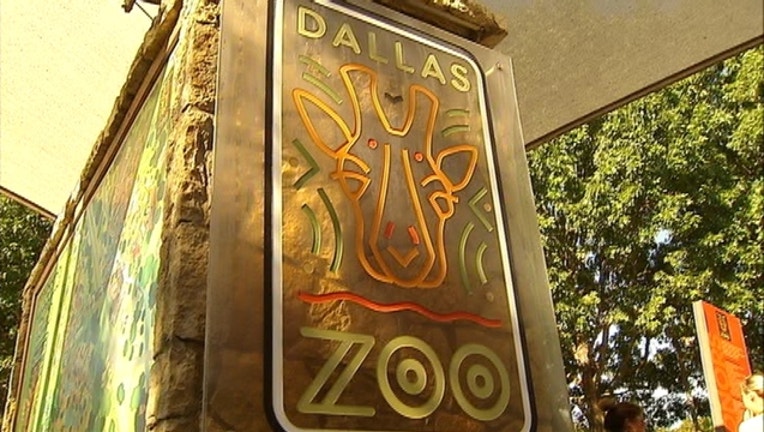 DALLAS - The Dallas Zoo will close early Thursday because of the freezing temperatures.

The zoo will be open during normal daytime hours, but its holiday light display will not be turned on for Thursday night.

The zoo will be closed completely on Friday.

Managers hope the weather will allow for the zoo to be open during the day on Saturday but said the zoo lights will remain off for Christmas Eve.

Those who have tickets to see the zoo lights that night can exchange them for another night.

The Dallas Zoo was already set to be closed on Christmas Day.

The Armed Forces Bowl between Baylor and Air Force will go as planned Thursday, despite wind chills in the single digits by the time the game starts. But some other events surrounding the game have been called off.

Enchant at Fair Park to close Thursday due to freezing temperatures

The Fort Worth Zoo will also be closed Friday because of the cold.

Management hopes to reopen Saturday but said many animals will probably still be indoors to keep warm.

The Fort Worth Zoo is open on Christmas Day from noon to 4 p.m.