As the Dallas City Council looks at trimming the police budget, there is another idea that will spark debate -- decriminalizing possession of under 2 oz. of marijuana. Councilman Adam Bazaldua joins Good Day to talk about why he supports the idea.

DALLAS - As the Dallas City Council looks at trimming the police budget, there is another idea that will spark debate – decriminalizing the possession of small amounts of marijuana.

Next month, Councilman Adam Bazaldua will propose that Dallas police officers stop either citing or arresting people who are carrying less than 2 ounces of pot.

Bazaldua believes it’s a way to address the systemic racism in marijuana enforcement, as well as save time and money.

He joined Good Day FOX 4 to talk about the idea, which has growing support in conservative Texas but not among the state’s top leaders.

“I believe that this is an opportunity for us to use policy work to address inefficiencies in the police department. I don’t think that all reform that we can use data to support has to take budgetary action,” he said.

Bazaldua said Dallas County is currently not prosecuting possession charges because of a hemp bill that was passed during the last legislative session.

“So there is over 5,000 hours of our Dallas police officers’ time that has been essentially wasted time that could be better used in patrol to help improve our response times,” he said.

It’s very expensive for labs to test what the officers see to find out if it is illegal marijuana or legal hemp. Many municipalities have decided it isn’t worth the price for small amounts.

“I think that we also have to bring in to the context that there is more than half of the states in our country that have it legalized at some level. Every border that this state shares has legalization of some sort. So I think that it’s counterproductive for us to spend tax dollars on not only using our law enforcement resources but also to house people in jail for the offense and also to make records for them,” Bazaldua said. 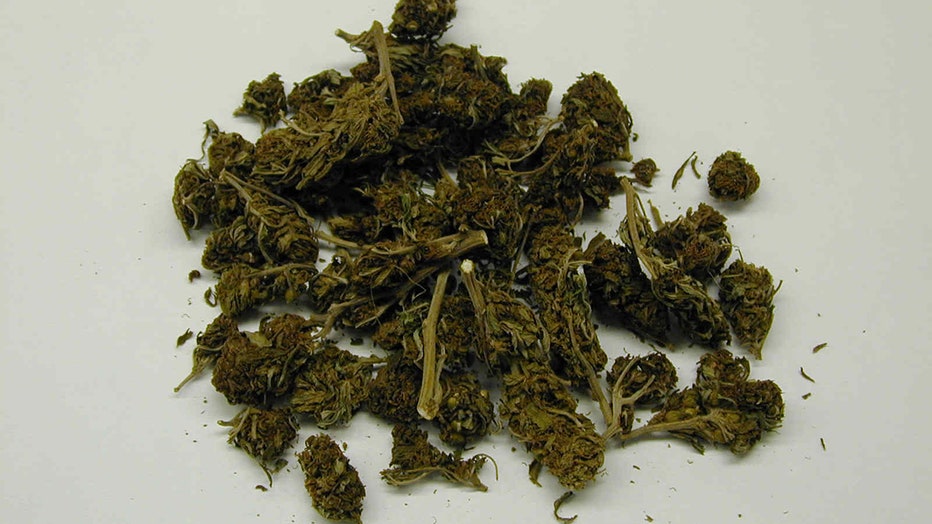 The councilman said his proposal doesn’t do anything to take away officers' ability to enforce trafficking of larger amounts of marijuana.

“It’s still a federally illegal substance. It’s something that if there is suspicion it can be used still as a probable cause tool,” he said.

The data used for Dallas County’s cite and release policy a few years ago found 97% of people who are arrested for possession have less than 2 ounces of marijuana on them, Bazaldua said.

While the cite and release policy has a 4-ounce threshold, he thinks 2 ounces is a good compromise and is where the data suggests the real personal possession level is.

Austin and other Texas cities have already decriminalized small amounts of pot.