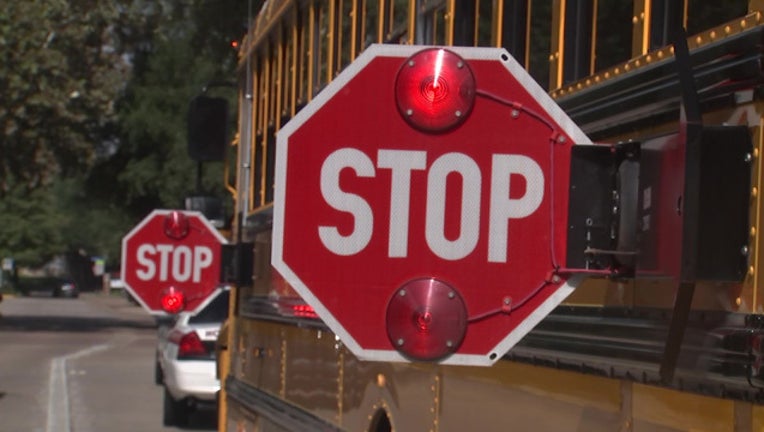 COPPELL, Texas - The Coppell Independent School District in northwest Dallas County has fired a teacher’s aide who is accused of having an inappropriate relationship with a student.

Police arrested Mercedes Coloso on Monday and charged the 32-year-old with sexual assault of a child, indecency with a child and improper relationship between an educator and student.

They did not provide any details about the case or the juvenile victim.

The district said it only became aware of the allegations on Saturday and is cooperating with the investigation.

"Coppell ISD holds its employees to the highest standards and is deeply saddened and outraged about this situation," the district said in a statement.