Hill County Constable Kevin Cordell was wounded before the two murder suspects engaged other officers in a shootout on Interstate 35.

ALVARADO, Texas - A constable who was shot during a multi-county high-speed chase Thursday afternoon is out of the hospital.

Hill County Constable Kevin Cordell was wounded before the two murder suspects engaged other officers in a shootout on Interstate 35.

One of those suspects is now dead.

The high drama following the police chase unfolded on I-35W, near Alvarado.

The SKY 4 view caught one suspect surrendering from the passenger side of the red Dodge Neon.

Minutes later, the other suspect was dragged through the driver’s side window. Police said both were fugitives in connection with a Dallas homicide.

The tense scene followed a wild chase that started in Waxahachie and erupted with an exchange of gunfire between the two suspects and officers trying to apprehend them.

Authorities said the chase began in Waxahachie, when a Waxahachie officer tried to pull them over at the request of Dallas police.

During the chase on I-35E, the suspects fired multiple gunshots.

Constable Cordell, a former Burleson motorcycle officer, was wounded. He was treated at JPS Hospital in Fort Worth, and is now recovering at home.

Prior to that, he spent 22 years with the Burleson Police Department, retiring in 2019. 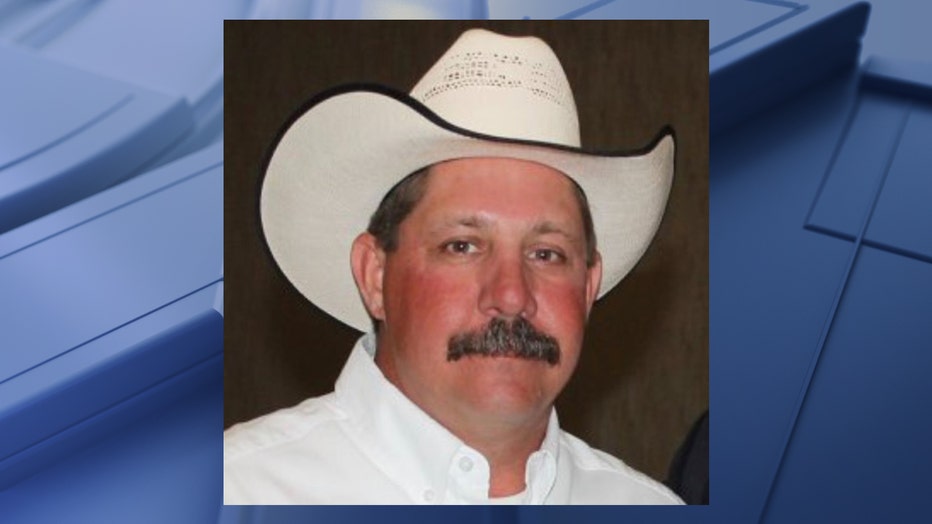 "So we were setting units up out there to be able to assist in any way we could. Then we find out he was shot," said Burleson Police Chief Billy Cordell, who is not related to the injured constable.

Burleson’s police chief said that even after he was shot, Cordell called his former department’s dispatch with details because it appeared the chase might move into Burleson.

"It’s not surprising to me that he’s in the middle of everything. That’s the nature of constable Cordell. Great guy. I got the privilege of working with him for about five or six years in Burleson before he retired," the chief said. "We are very fortunate there, because the nature of the injuries, obviously we could be having a different conversation right now."

The suspects reversed course after the initial shooting and began traveling south on I-35, where the scene near Alvarado ultimately marked the end after an exchange of gunfire.

DPD and Alvarado police moved cautiously during the takedown, using a drone to get visuals inside the car, and at one point, throwing an object to smash the driver window.

SKY 4 caught video of police rushing the driver in an open-hatch police SUV to a nearby medical helicopter.

But 19-year-old Adrian Murillo died Thursday night from his injuries. 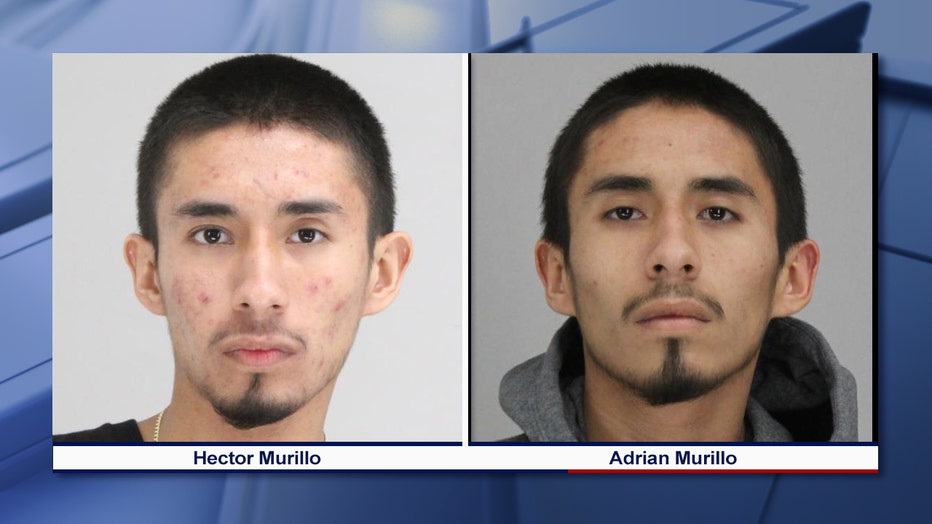 The group Chisholm Trail 100 is raising money to help constable Cordell and his family’s immediate needs.

As of Friday afternoon, they had raised more than $4,000.