The issue was that voting data could not be transmitted and processed electronically from the polling locations to elections headquarters.

Betsy Price was never able to catch up to challenger Tim O’Hare for the Tarrant County judge Republican nomination.

Around 4 a.m. was the time 100% of Tarrant County’s election night results came in, officials say, thanks to a computer technical glitch.

The issue was that voting data could not be transmitted and processed electronically from the polling locations to elections headquarters. 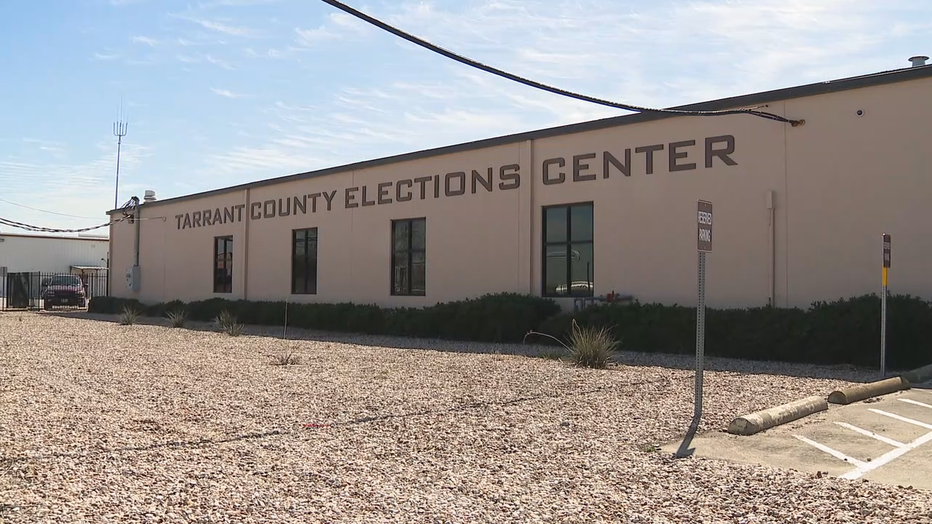 "What happened last night is the computer in our office on the receiving end of that transmission," explained Tarrant County Elections Administrator Heider Garcia. "Unofficial results had a hardware failure. We suspect a hardware failure. Basically, it was not able to produce the drive we needed."

Garcia says the problem was discovered early on Tuesday around 10 a.m.

It became evident to the public there was a problem when no election day returns were being posted well after polls closed at 7 p.m.

"Computers are great until they're not. And right now, they're not," he told the crowd.

"We had the assistance of the sheriff’s department to help us bring some of them to expedite them," Garcia said.

Two flash drives from each voting location or 384 thumb drives with the Republican and Democrat votes were transported under a sheriff’s escort to election headquarters.

"We always have to do that anyway to do the official results, but we would’ve done it the next day," he said. "The only thing that changed last night was that we cannot wait until tomorrow as the drives come in. We’re going to have to do it tonight and post based on that."

Garcia was asked if the problem could’ve been prevented.

"The plan we had was to react to a situation that you cannot prevent. You do not know when your phone is not going to work or your tv is going to stop even working," he said. "As much as we have spares for everything, you always have to have a plan for when something fails. And that’s exactly what happened, and that’s exactly why we were and are so confident in the results we posted."