Hospitals nationwide have been monitoring the fungus since 2013, but it wasn't until this year that the state of Texas had to report any cases to the federal government.

There have been four people who have died in Collin County healthcare facilities from this "untreatable" fungus since January, but there are still many unanswered questions.

"For the general public, it's not a major concern," said Dr. Diana Cervantes, who was the state’s epidemiologist during the Ebola response in 2014.

While it may not be a public health threat, the fungus is a threat to sick and older patients in hospitals and nursing homes. 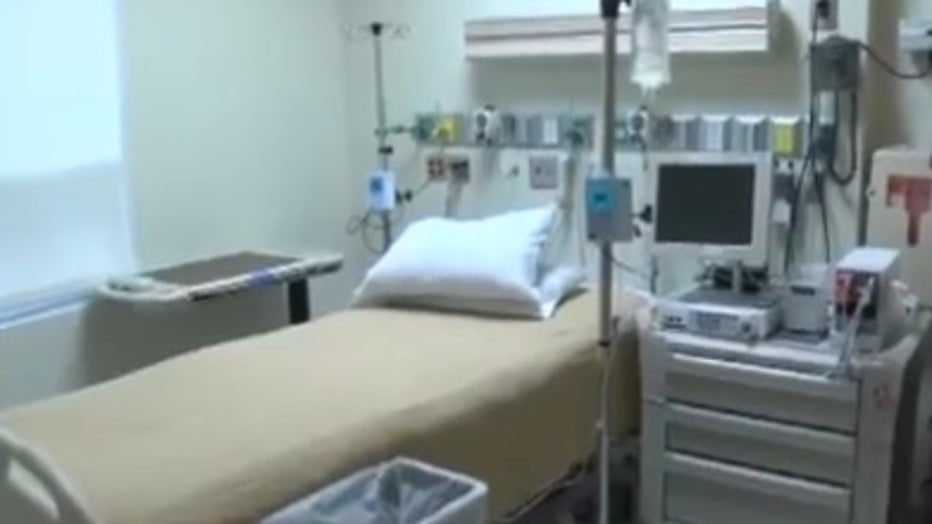 What’s left unclear is whether the two Collin County hospitals were the two hospitals reported by the CDC.

"Those hospitals know who they are, and believe me, they're taking those precautions to contain it and to keep you from where it needs to be. And all the other hospitals now know that there's that there's something in the area. They're taking precautions," said Floyd Wormley, associate provost for research at TCU.

The fungus can be spread from person-to-person contact or contaminated surfaces.

"People can have this on their skin. They're not even aware of it. It's not even an issue for them. No big deal. But if they go to a healthcare setting, they get some kind of invasive procedure, then it can enter their body and cause serious outcomes," Dr. Cervantes explained.

While doctors have not found a treatment to kill the fungus, health officials said this superbug has been under surveillance for a while.

It was first discovered in hospital settings in 2013.

But the CDC said the North Texas cases may be the first evidence in the U.S. of human-to-human transmission.

"We have new emerging infectious diseases popping up all the time. So we have to remain vigilant. We need to continue to do research. We continue to do surveillance," Wormley said. "We have new things that we may not ever heard of, like Monkeypox, like multidrug resistant tuberculosis, different coronavirus. These things are continuing to be a problem and people are constantly traveling all over the place. So we don't know what's next."