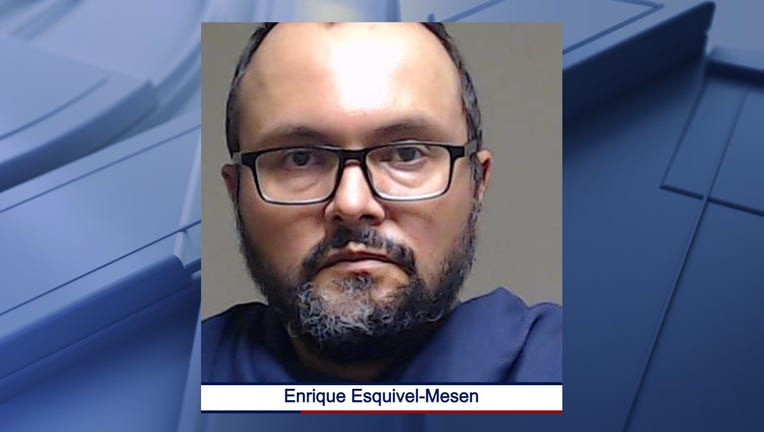 "Child predators who seek out images and videos of child pornography on these platforms, and then also make it available to other child predators, should know that Collin County law enforcement is always watching, and my office stands ready to prosecute to the maximum extent of the law," Willis said in a news release.

During the punishment phase of the trial, prosecutors presented evidence that Esquivel-Mesen had set up a hidden camera in a child’s bedroom at his home.

Child predator sentenced to life in prison in Collin County

Jurors who found Esquivel-Mesen guilty on two counts of possession with the intent to promote child pornography and gave him the maximum 20-year sentence for each charge.