After the governor released his statewide order, Collin County ditched its controversial ‘stay at home’ order.

Last week, the county called all businesses essential, which led to confusion among its cities and even a court fight.

McKinney Mayor George Fuller is calling the move a big win for the public safety of everyone who lives in Collin County. He says since the judge rescinded his stay at home order he put out last week deferring to the statewide guidelines, it removes much of the confusion about which businesses in Collin County should open or close.

Last week, County Judge Chris Hill issued a stay at home order for Collin County. However, it didn't go as far as other counties like Dallas, Tarrant or Denton and called all businesses "essential." 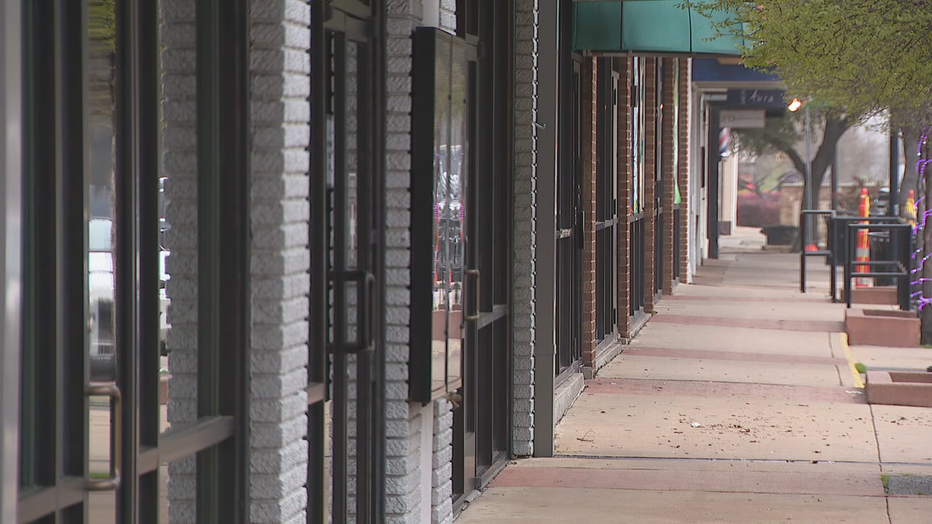 Cities were left picking up the slack. Frisco was left divided since it’s in Collin and Denton County. It ended up going with Denton County guidelines.

McKinney came up with its own rules. That was met by a lawsuit filed by a realtor late last week. A judge ruled on Tuesday in the city's favor, and the lawsuit was dropped.

It happened around the time Gov. Abbott issued his statewide order, which effectively calls for non-essential businesses to close to the public until the end of April.

Tuesday evening, Collin County dropped its "all businesses are essential" order to comply with state guidelines.

Mayor Fuller said the move puts all of Collin County on the same page.

“I think what the governor saw today, it would not surprise me if he saw what was going on in Collin County. But he saw there was not a consistency, and he stepped up and did what he felt he needed to do for the state and for the country,” Fuller said. “We are in a far better place, and people need to adhere. As a city, we have a $1,000 fine that we will enforce. On a state level, they will be enforcing as well.”

Mayor Fuller says had the Collin County judge not rescinded his order, there were other mayors in the county prepared to go to court to enforce tighter restrictions.