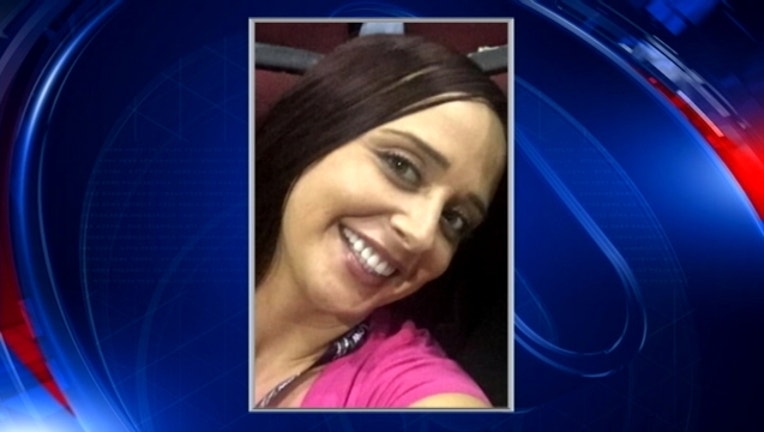 DALLAS - The United States Coast Guard ended the search for an Arlington woman who went overboard on a cruise ship.

Samantha Broberg was on a 4-day cruise that left Galveston Thursday on Carnival’s Liberty. She vanished the next day while the ship was somewhere in the Gulf of Mexico.

The cruise line said it has surveillance video of someone falling off the 10th deck at 2 a.m. Friday, presumably Broberg.

The Coast Guard originally had hope that the 33-year-old was alive because she fell into warm water. The water temperature increases the likelihood that she could survive for a longer period of time.

Several plans were used to search a 3,000 square mile area over the weekend.

Broberg’s family released a statement asking for privacy and revealing a continued hope that she would be brought home safely.

"We are shocked and deeply saddened by the incident that occurred on the Carnival Cruise Ship. We hope and pray the U.S. Coast Guard is able to bring Samantha home. We ask for privacy as our family comes together during this difficult time,” her family said.