It's an opportunity for the city to plan a 738-acre development that would bring jobs, homes, apartments, parks, walkability and easy access to public transportation. But there is one problem.

DALLAS - The city of Dallas is unveiling a master plan for the 738 acres that make up Hensley Field, the old Dallas naval air station.

The U.S. Navy is obligated to clean the site up to residential standards under a settlement agreed to 20 years ago.

According to a memo from the assistant city manager, there is still more work to be done.

The city hopes its new master plan will get the Navy to act faster. 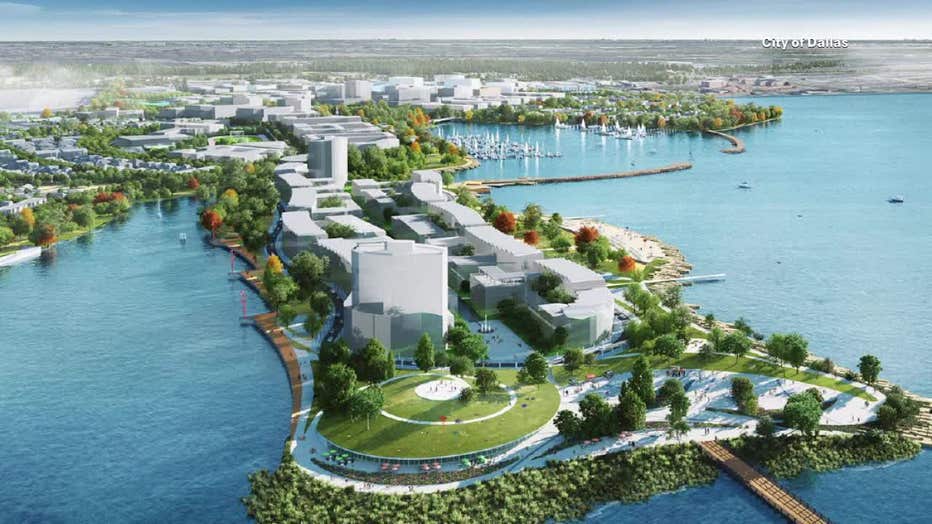 The plans are glowing: 2.5 miles of lakefront property and views of the Dallas skyline just 10 miles away.

"On August 2020 , the city spent $2 million for a master plan. This is the result," said Julia Ryan, the city’s planning and urban design director.

It's an opportunity for the city to plan a 738-acre development that would bring jobs, homes, apartments, parks, walkability and easy access to public transportation.

But there is one problem.

Despite $92 million in cleanup by the U.S. Navy, a city memo says the site is still contaminated.

"Groundwater remediation has been partially completed and remains in progress. However, an emerging class of chemicals known as pfas, which were components in firefighting foams used/stored on site by the Navy have been identified in soil, groundwater, sediment, and surface water and are currently being investigated by the navy," Ryan said.

"Tt is time to move on it. We've been waiting since I feel like I was born for this to get done.," she said. "It's been forever, and I know the clock is coming to an end. We need to be aggressive about getting their funding and getting it cleaned up."

The assistant city manager said in the memo that the Navy is studying remediation alternatives. That study is expected to be complete at the end of bext year. 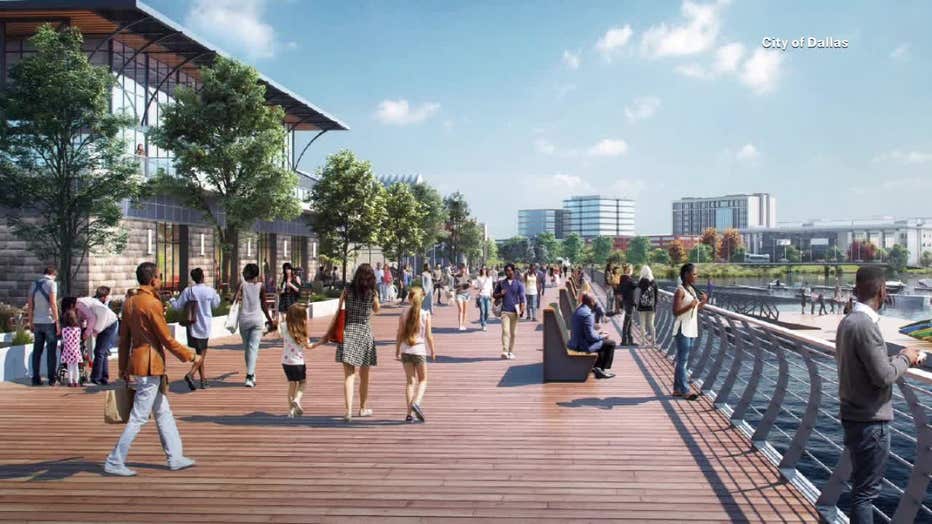 City leaders say they won't let that slow down their plans.

The master plan calls for the city to select a developer within the next three years.

Economic committee members were told that the mayor is planning to go to D.C. to clarify a timeline with the Navy for the cleanup.

The full city council is set to vote on the master plan next month.

If approved , the city would begin the process finding a master developer to form a public-private partnership with. v