A Dallas homeless service provider is prepared to break the law, if necessary, to house people in extremely cold weather.

DALLAS - A Dallas homeless service provider is prepared to break the law, if necessary, to house people in extremely cold weather.

Wednesday night, the Dallas City Council approved an allowance for churches to operate as emergency shelters, but Our Calling, located just outside Downtown Dallas, was not included.

Some council members questioned how that makes the city look.

After years of work on the policy that would create a legal way for churches to open their doors to the homeless on freezing nights, Our Calling said a change made in the final hour will now leave 270 people out in the cold.

“I think what they are communicating is they don't care about minorities that are poor, and they sure don't want them Downtown, and now they don’t even want them a half mile away from Downtown,” said Pastor Wayne Walker, with Our Calling, which is a discipleship ministry to the unsheltered homeless. 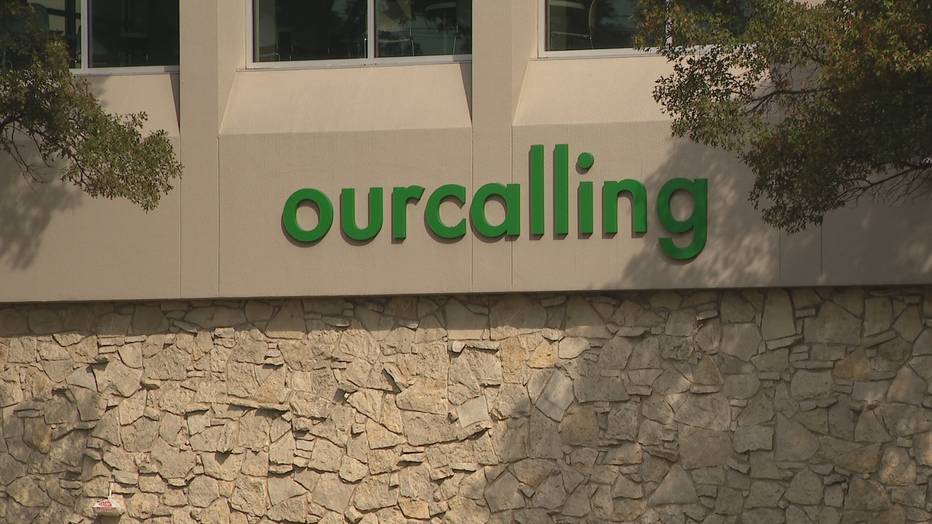 Walker said that when it gets below freezing, his organization keeps its doors open as a last resort.

“This is not about planning and zoning of where we’re going to build something in the future, this is a disaster, this is an emergency. It's cold, one night,” he added.

Two-and-a-half years ago, the city gave him a citation for doing just that.

“If it was hurricane victims from our friends in the coast, we would open up our doors everywhere, but if it’s homeless people, not Downtown, not in our backyard,” Walker said.

Since then, the city has been working on a policy that would allow churches to legally open their doors on dangerously cold nights.

Thursday night, that policy was changed on the fly, with some council members concerned there are too many homeless services concentrated in Downtown Dallas.

“We are listening to our constituents, we have enough shelter Downtown. We do. This was supposed to spread it out throughout the city,” Dallas Mayor Pro Tem Adam Medrano said.

Our Calling is located outside of Downtown, near The Cedars, a community experiencing economic revitalization.

Kleinman criticized his colleagues for trying to displace the homeless.

Councilwoman Cara Mendlesohn said the half-mile buffer around Downtown seemed arbitrary and could open the city up to a lawsuit.

“If this is a faith organization or house of worship, I believe it is probably in their first amendment right to open their door to anyone they want,” she said.

Walker said that when the temperatures drop below freezing, Our Calling will continue to open its doors, even if it means paying a $500 fine.

“We have authority with the city and council, and we want to respect them, but answer to a higher authority,” Walker said.

Due to shelters not being able to expand capacity on inclement weather nights due to COVID-19, the city will be an estimated 1,000 beds short of what is needed.

City staff said they saw opening the convention center as a last resort, due to the city's limited ability to staff the site.

RELATED: Dallas close to allowing churches to shelter the homeless