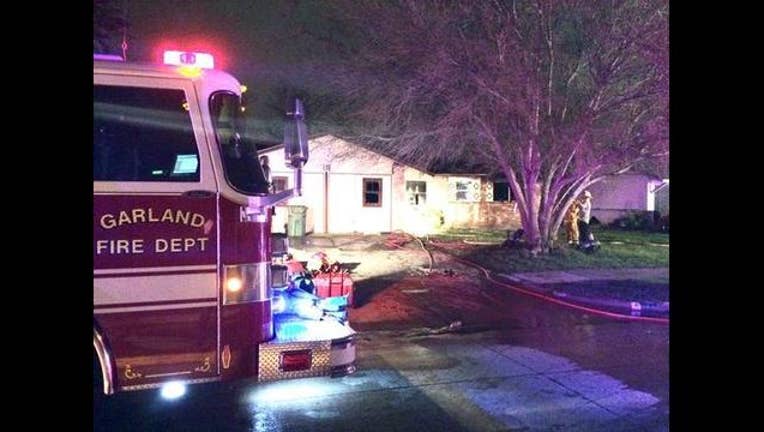 The cause of an early morning house fire in Garland is under investigation. Garland firemen were called to a home in the 300 block of North Yale Drive just after 2am Saturday. There was fire in the attic and coming from the roof of the home when firefighters arrived. Firemen were able to get the fire under control quickly. The home is a total loss.

A fire spokesman at the scene says the home has been unoccupied for two years and investigators are looking into whether the fire may have been started by vagrants.