A speeding driver who may have been street racing hit a minivan with a Carrollton mother and several children inside. The mom didn't make it, but the five kids survived. They are now left without a mother.

CARROLLTON, Texas - The driver believed to have caused a deadly crash in Carrollton that killed a mother of 8 is now behind bars.

19-year-old Brayan De La Rosa, is charged in connection to the Oct. 24 crash at Marsh Lane and Dove Creek. 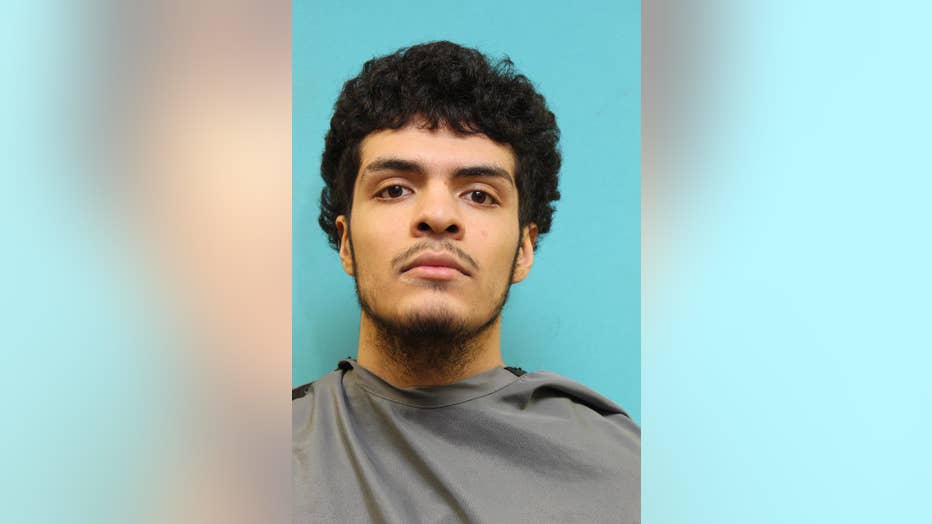 43-year-old Aurora Canales was killed and 5 of her children were injured.

Police say the driver of a red Camaro who was possibly street racing left the car behind and ran off after causing the crash.

CPD and the U.S. Marshals Service Joint East Fugitive Task Force worked together and got a lead that De La Rosa hiding in an apartment complex in Lewisville.

Carrollton police arrested him on Monday after a brief foot pursuit near the complex on Lakeview Circle.

De La Rosa is charged with 12 felonies, including manslaughter and accident involving death.

He was transferred to the Dallas County Jail on Tuesday.